SHARES in RareX rose this morning after partner Kincora Copper reported the results from the first drill hole at the Trundle project in New South Wales’ Lachlan Fold Belt. 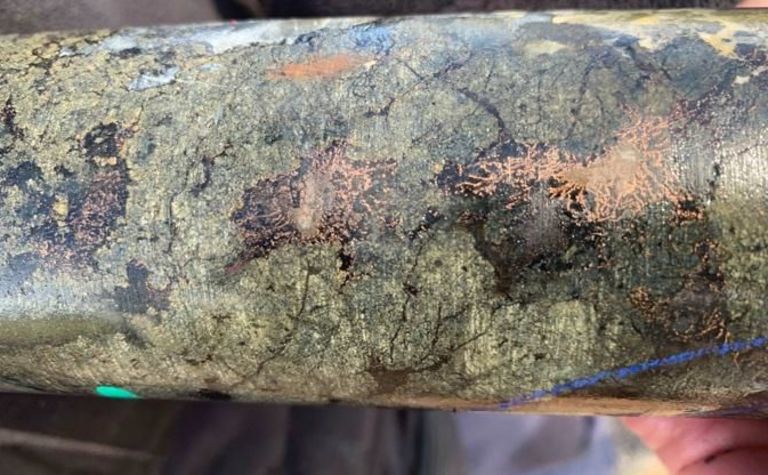 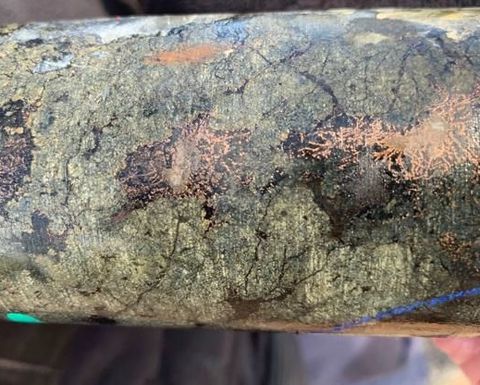 Core from the first hole at Trundle Park

The partners have been awaiting assays from holes at Trundle Park and Mordialloc after promising visual results.

The hole, the company's first at the project, intersected multiple significantly mineralised skarn zones, and also intersected the adjacent porphyry intrusion system with broad anomalous mineralisation including 21.1m at 0.25gpt gold and 0.03% copper from 664m to the end of hole.

Kincora technical committee chair John Holliday and senior vice president of exploration Peter Leaman said they were excited by the results, given it wasn't often such high grades were seen near surface in a porphyry system.

"This supports the skarn being a standalone target at depths and intervals often mined by both open cut and underground methods, but the high-grade zones within broader moderate mineralised zones are very importantly illustrating significant magmatic fluids associated with the adjacent porphyry intrusion system, which is a much larger target."

Kincora is even more excited about the pending assays from the first hole at the Mordialloc target, which are due in two weeks.

"These results from this first hole at the Trundle Park target, plus visual indications from the second hole 8.5km north at the Mordialloc target are very encouraging," Holliday and Leaman said.

"The Trundle project is interpreted to sit within the interpreted Northparkes Intrusive Complex, placing Kincora in a unique global setting being a listed junior exploring a large system in a prospective brownfield field setting."

The third hole of the program is being completed at the Bailey target, while the fourth hole was drilled at Trundle Park. A follow-up hole at Mordialloc will begin this month.

Toronto-listed Kincora acquired the six licenses from Perth-based RareX in March for C$150,000 in cash and a 9.9% stake in Kincora.

Rare earths-focused RareX retains a 35% free-carried interest up until the completion of a scoping study.

RareX executive director Jeremy Robinson said the assay for the first hole was an outstanding result, and a credit to the Kincora team.

"The Kincora team has done an exceptional job in achieving results so quickly from what is now clearly the best porphyry exploration project in NSW behind Alkane's Boda project," he said.

RareX shares rose to a 52-week high of 10.5c this morning, up from just 1.4c at the end of March. Kincora shares have risen from C4c to 14c over the same period. 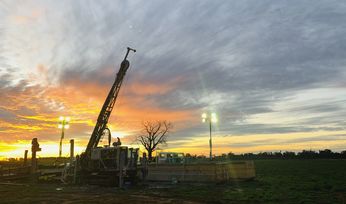 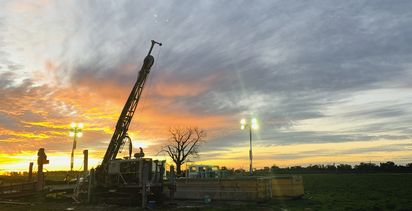 Kincora raises ahead of ASX listing