VISIBLE gold seen in drill core has seen shares in Great Southern Mining continue their strong rise over the past 3-4 months. 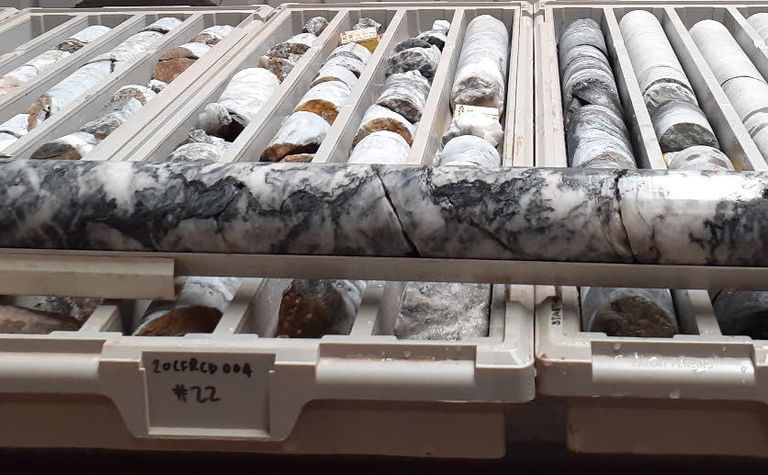 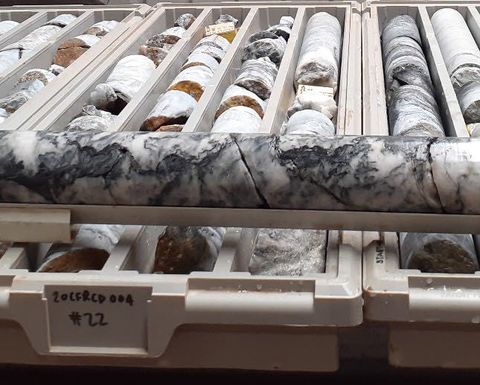 Great Southern said recently five priority drill ready targets had been identified, each with the potential to host 50,000-150,000oz at 15-25gpt.

Assay are awaited for the diamond core drilling.

Away from Cox's Find, Great Southern is also set to drill another prospect called Mon Ami, 12km south of Laverton.

As of late May, Great Southern had A$3.1 million cash.

Shares in Great Southern were up 12% to 14c in late trade, capitalising the company at $46.5 million.

The stock was up 20% earlier in the session, and has risen from levels around 4c in March.

Over 400gpt intersected near Duketon operations 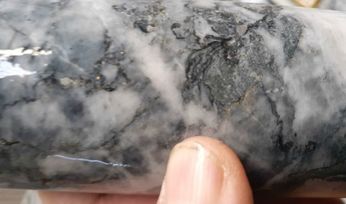 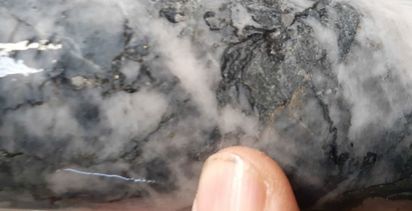