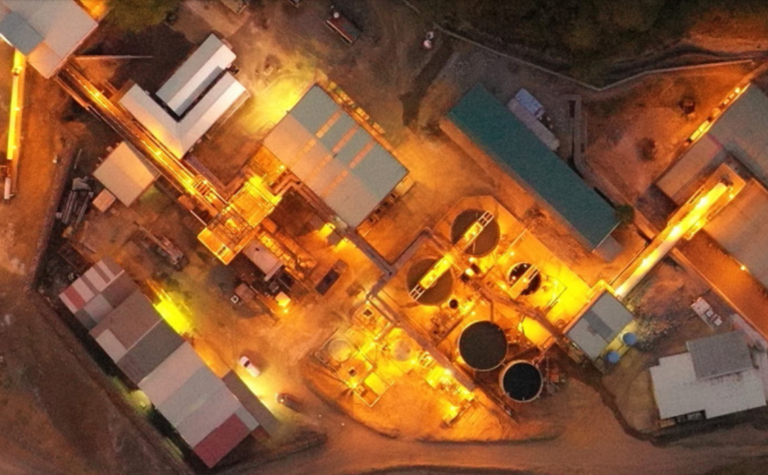 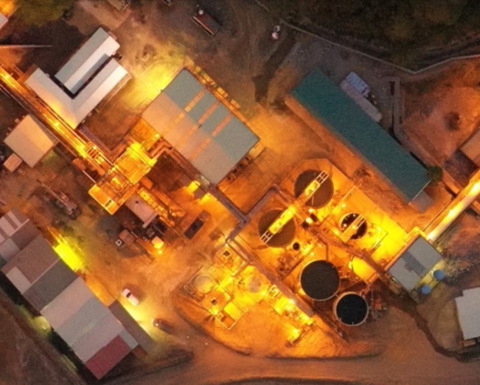 EM could light up the district scale potential of Ta Khoa, Vietnam

The exploration comes with Blackstone looking at a number of potential development scenarios including blending bulk-mined disseminated resources with higher grade massive sulphide resources for processing.

Blackstone made a placement to EcoPro BM in April worth $6.8 million (when new shares priced at 17c each were issued), with the Korean company being the world's second largest and Korea's largest nickel-rich cathode materials manufacturer.

The two company are looking at the potential to jointly develop the downstream processing facility.

Shares in Blackstone were up 14% to 16.5c in afternoon trade, capitalising the company at $31 million. 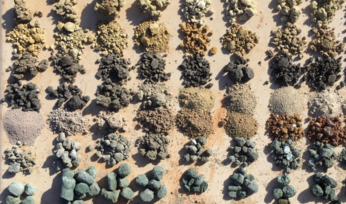 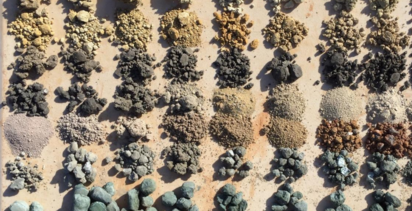