THE latest drilling at Chalice Gold Mines’ Julimar discovery has confirmed the presence of a wide, continuous, open high-grade zone over about 200m of strike. 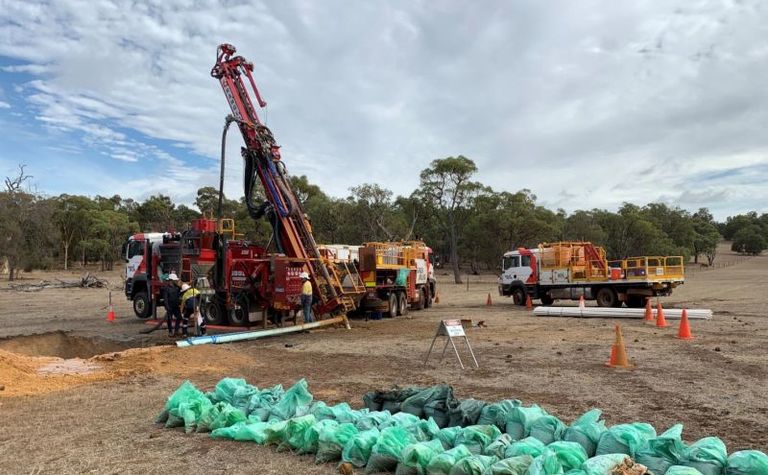 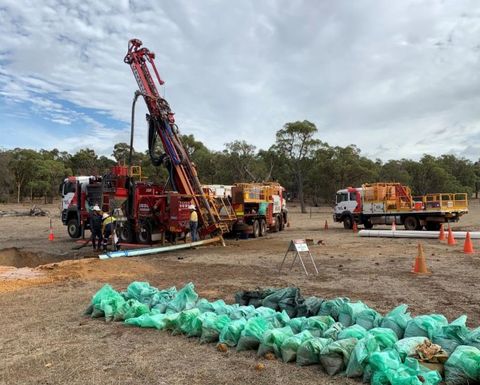 Drilling at Julimar, northeast of Perth

The diamond hole also intersected widespread PGE-rich disseminated sulphides above and below the 17.6m interval, down to roughly 450m below surface.

Assays for a further 10 holes are pending with one hitting 6.5m of breccia/matrix sulphides from 32m, interpreted as a new open parallel zone dubbed the G3 Zone.

The G2 Zone has now been extended over a strike length of about 200m and a dip extent of up to 100m.

The zone does not have a consistent electromagnetic response, opening up the potential for further ‘blind' discoveries.

Chalice is currently assessing the results of a deep-penetrating SQUID EM survey over the 1.6km by 700m Gonneville Intrusive and said the early results were promising.

Chalice raised A$30 million last month at $1.05 per share to accelerate Julimar.

The company has about $46 million cash, with three rigs drilling at the project, 70km northeast of Perth.

The company is aiming to report a maiden resource within 12 months.

Shares in Chalice opened 4.3% higher at 96c, valuing the company at $291 million. The company will join the All Ordinaries index next week. 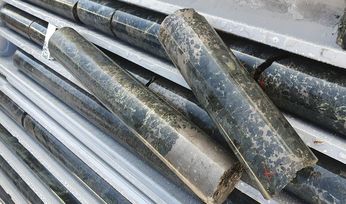 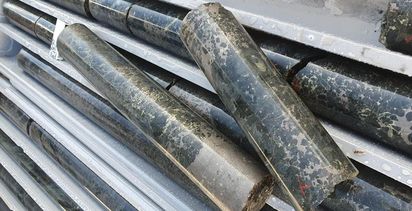