WHILE exploration expenditure is expected to fall globally this year, the Australian sector has received a shot in the arm due to recent successes. 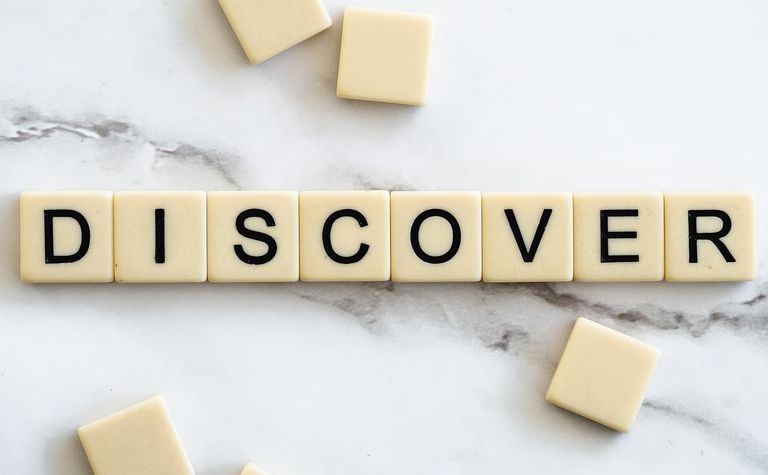 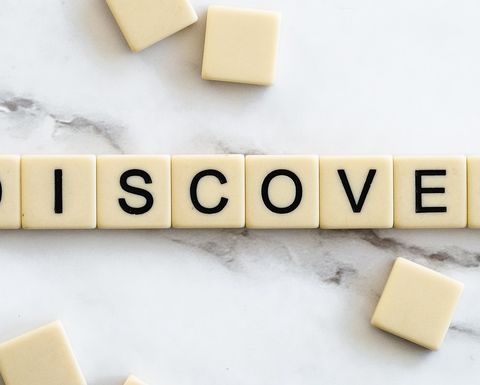 Alkane's shares jumped by as much as 65% that week, and the company is now worth nearly $550 million.

While those three discoveries were announced before anyone had ever heard of COVID-19, Alkane raised A$20.6 million and Stavely raised $19.6 million to continue drilling.

Just before Christmas, De Grey Mining reported a hit of 43m at 3.7gpt gold from 36m at the Hemi prospect in the Pilbara, but it wasn't until early February, when a hit of 24m at 7.5gpt from 126m was reported, that shares took off.

De Grey has since become a 10-bagger, with shares hitting an all-time high yesterday, taking the company's market capitalisation through $500 million.

The most recent discovery, announced barely a week after the World Health Organisation declared a global pandemic, was Chalice Gold Mines' Julimar, just 70km out of Perth.

Chalice have risen by as much as 756% since then, proving the COVID-19 pandemic hasn't dampened investors' appetite for exploration success.

"Despite the devastating impact of the COVID-19 pandemic, which continues to play out globally, causing the most severe economic contraction on record and restrictions to everyday life, momentum continues to build from some spectacular and significant mineral discoveries that have been made in the past nine months, particularly in Australia," Bell Potter Securities analysts David Coates and Peter Arden said yesterday.

"These discoveries, covering gold, nickel, palladium and copper, are not overnight successes but are the result of a lot of good, methodical exploration over at least a few years and are based on very sound geological thinking."

While S&P Global Market Intelligence has tipped global exploration budgets to fall by 29% this year to a 15-year low, Australia had been strong so far this year.

"Even with the potentially severe constraints of COVID-19 on company spending and movement of personnel and equipment, exploration spending by many Australian companies is continuing at high levels and, in some cases amongst mid-cap companies, has even been increased," Bell Potter said.

"Institutional investors and North American and UK based global resource funds in particular have continued, if not increased, their exposure to metalliferous discovery situations, actively supporting recent capital raisings by some of the Australian resource companies which have made significant recent discoveries," analysts said.

"Small funds, private equity groups and high net worth investors have also been active supporters of the stocks which have had recent exploration success but so far, generally, companies have not sought much support from their retail shareholders."

However, there's proving to be a big gap between the haves and the have-nots.

Research released by BDO today showed financing inflows for listed explorers slumped 48% in the March quarter to a four-year low of $834 million.

"The general consensus among Australian mining companies is that the sector has been largely business as usual but our latest data reveals it's the explorers that have taken the biggest hit," BDO global head of natural resources Sherif Andrawes said.

"We observed several expected capital raisings and debt financing arrangements stall or fall through due to the uncertainty around the global pandemic.

"Our analysis shows that the number of companies raising funds of $10 million or more was less than half of what we observed in the December 2019 quarter.

"The new data represents a complete reversal of the trends we observed over the course of 2019."

Based on current operating expenditure, the proportion of companies that will burn through their cash reserves in one quarter or less increased from 24% in the December 2019 quarter to 29% in the March quarter.

Total average exploration expenditure was only down 0.8%, though that was driven by larger companies, with the number of companies spending in more $6 million exceeded the two-year average.

While advanced explorer Bellevue Gold had the biggest raising for an exploration company in the March quarter of $26.5 million, Chalice has raised $30 million this quarter, while De Grey raised $31.2million.

"This affirms the widening of the two-speed market we have observed in previous quarters, which found investors are more likely to favour larger, more developed exploration companies due to their lower appetite for risk," Andrawes said.

"There also seems to be an expectation that larger, more established companies have a better capacity to support environmental, social and corporate governance initiatives - a key trait investors are looking for."

"The first category will be those junior explorers in cash preservation mode through reducing corporate and administrative costs and scaling back on exploration activity in hope that they will survive through the turbulent COVID-19 environment," Andrawes said.

"The second group will be larger explorers and developers with advanced-stage projects that will capitalise on the current market opportunity to perform strategic acquisitions, raise funds and accelerate exploration and development.

"We expect the split between these two categories to be even wider in the June quarter." 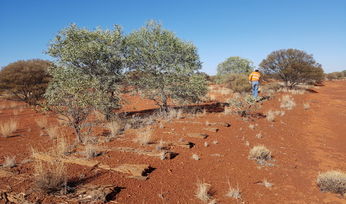 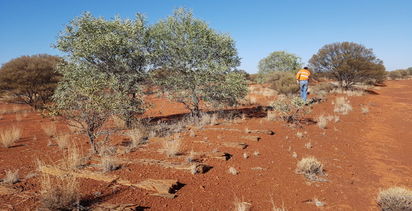