MICRO cap Lindian Resources hasn’t been shy with the adjectives when it comes to drilling and assay results from it Gaoual bauxite project in Guinea, suggesting they are “stunning” and representing a “brilliant outcome” that shows the discovery is “world class” as well as “amazing” and “incredible”. 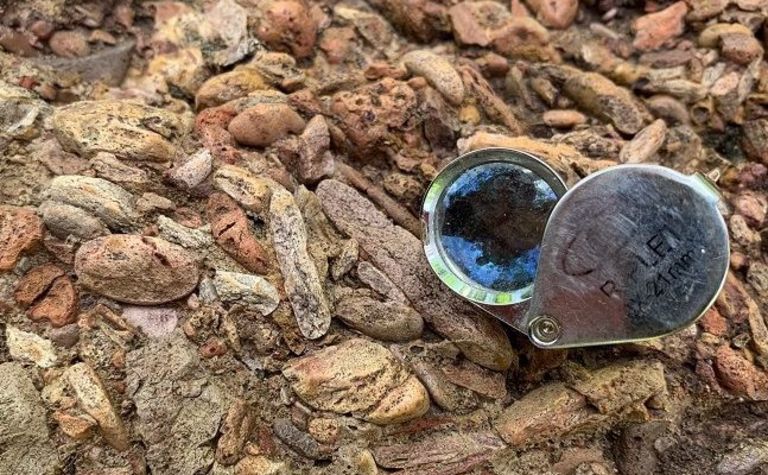 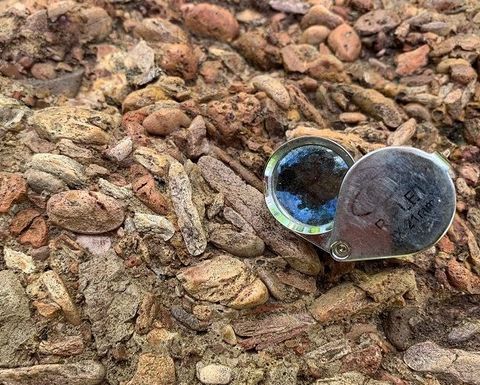 Lindian will report a JORC resource "before mid-year", with grades reported being 50% Al2O3 or more from surface over intervals of up to 9m.

Following an option deal agreed to last year, Lindian has until July 23 to decide whether to acquire up to a 75% interest in Gaoual by expenditure on the project and the issuing of shares to the vendors.

Lindian started the quarter with just over A$1 million cash.

Earlier this month Lindian suffered a setback when a court in Malawi ruled against it in a case regarding a rare earths project. However, Lindian maintains it still has a strong case.

Shares in Lindian were up 36% to 1.5c in afternoon trade, capitalising nearly $9 million. 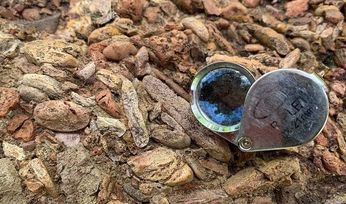 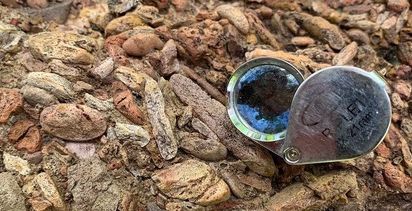