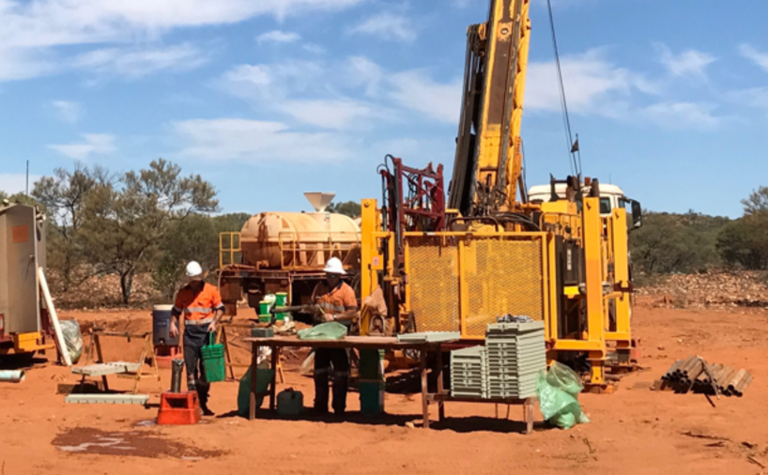 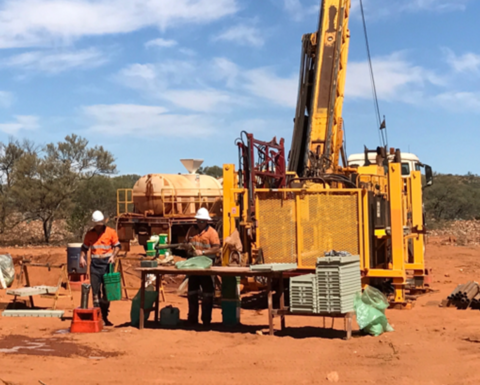 Drilling in the Bryah Basin

Results from five adjacent aircore drill holes on a single line - highlighted by 10m grading 3.5 grams per tonne gold from 45m - revealed an anomalous width of 400m to gold mineralisation, with results pending for holes completed 800m to the southwest and northeast.

The target is about 30km to the southwest of the Sandfire's DeGrussa copper-gold mine and 1.5km east of the Jacques gold prospect.

Auris says future exploration will also be aided by reviewing Sandfire's geophysics undertaken in the area.

Sandfire has the right to earn a 70% interest in the project upon completion of a feasibility study on a discovery of not less than 50,000t contained copper (or metal equivalent).

Meanwhile, about 1000 aircore holes remain to be drilled in the current first-pass campaign.

Shares in Auris were up 36% to 1.9c in afternoon trade, capitalising the junior at $7.8 million. 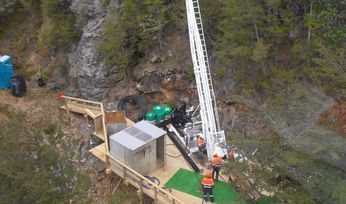 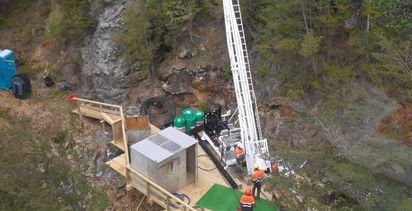