AZURE Minerals says it has made a blind copper discovery at its Alacran project in Mexico after first-pass shallow drilling hit 6m grading 2.3% copper in one drill hole and 1.5m at 7% copper in another. 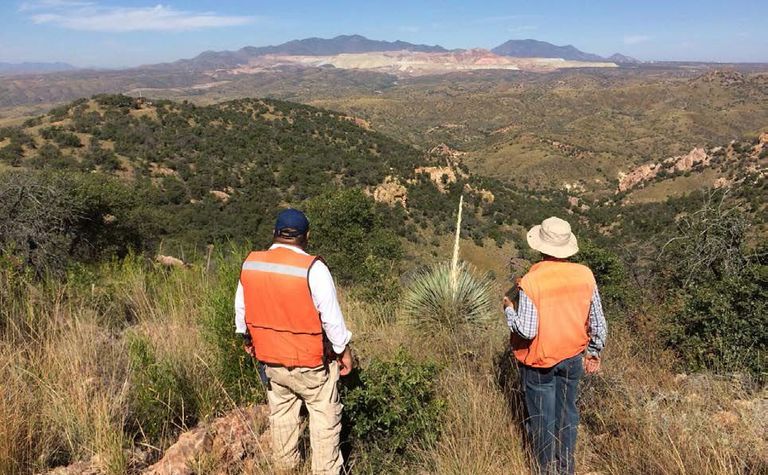 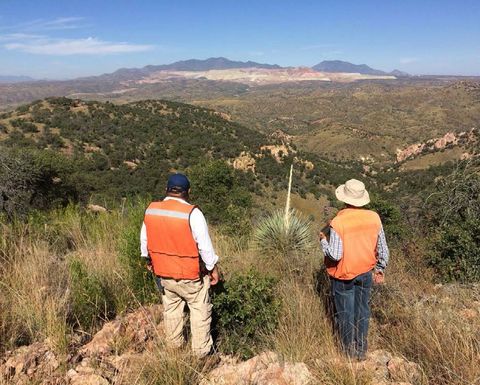 The discovery, called Gregors, followed geochemical and geophysics work carried out over a number of years due to changing ownership structures at the now 100% Azure-held prospect.

"The presence of strong copper mineralisation hosted by iron-rich breccia is very promising as numerous high-grade, copper-rich breccia pipes associated with nearby copper porphyry bodies have been discovered and mined in the Cananea mining district," Azure said.

"At the top of these breccia pipes the cross-sectional area is usually less than 100m x 100m and the mineralised bodies often extend to very significant depths (in the hundreds of metres)."

Follow-up drilling will be undertaken after further data assessment.

Elsewhere in the area, Azure hit 21m at 2 grams per tonne gold and 64gpt silver from 19.5m at an historic mining prospect.

Azure has various precious metal and base metal resources in Mexico and is working on defining a project of scale to develop.

It raised A$4 million late last year (by issuing new shares priced at 17c each), to relaunch its exploration efforts after reclaiming 100% ownership of Alacran from Teck.

Shares in Azure were down 23% to 5c in afternoon trade, capitalising the company at $8 million. 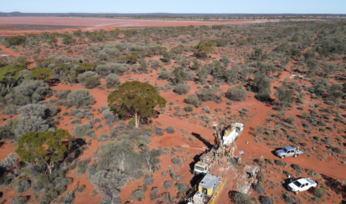 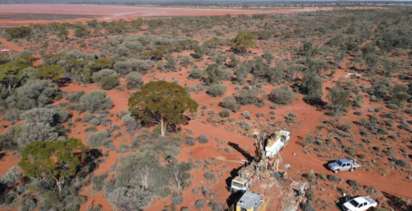