Rio Tinto Exploration is gaining a foothold in Nicaragua via two agreements with Toronto-listed Calibre Mining. 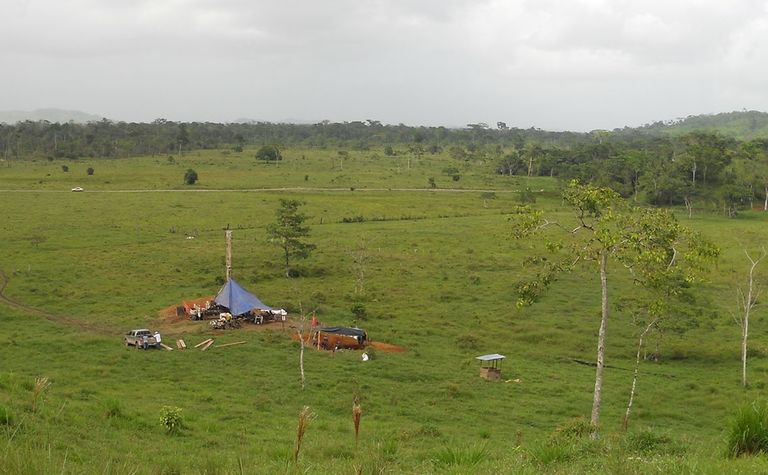 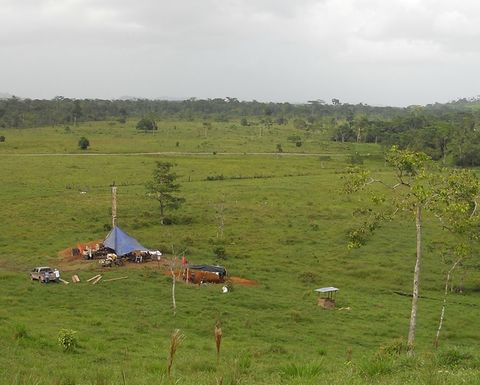 Calibre said Rio could earn up to 75% of its fully-owned Borosi projects through a US$45 million agreement, and the pair would also enter a strategic exploration alliance "to identify and acquire exploration concessions in Nicaragua".

Under the five-year alliance, Rio could instruct Calibre to acquire properties and would fund the acquisitions, Calibre said.

Calibre became a producer in the second half of 2019 through its acquisition of the El Limon and La Libertad gold mines, along with other projects in Nicaragua, from B2Gold.

Calibre CEO Russell Ball welcomed Rio as its partner in Nicaragua and said the country had both a "tremendous geological endowment" and was underexplored from a modern perspective.

"As one of the world's premier mining companies, Rio Tinto brings a tremendous global perspective and both the experience and capital necessary to accelerate our value-creation efforts," he said.

"I expect this to be a long and mutually beneficial arrangement that adds value for our respective shareholder groups, but more importantly, for the people and the country of Nicaragua."

Calibre's 100%-owned Borosi projects spanning 667sq.km are subject to the Rio earn-in and host a former mine and two inferred resources.

Separately, IAMGOLD has earnt 51% of Calibre's Eastern Borosi project under a 2014 agreement which could see it earn 70% by spending total of $10.9 million. 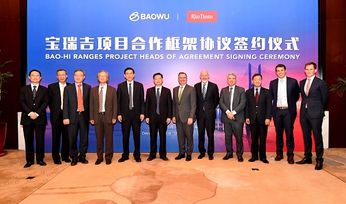 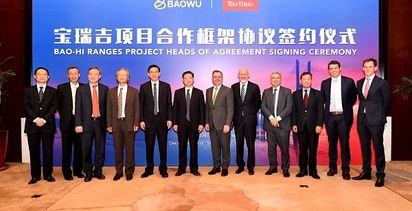