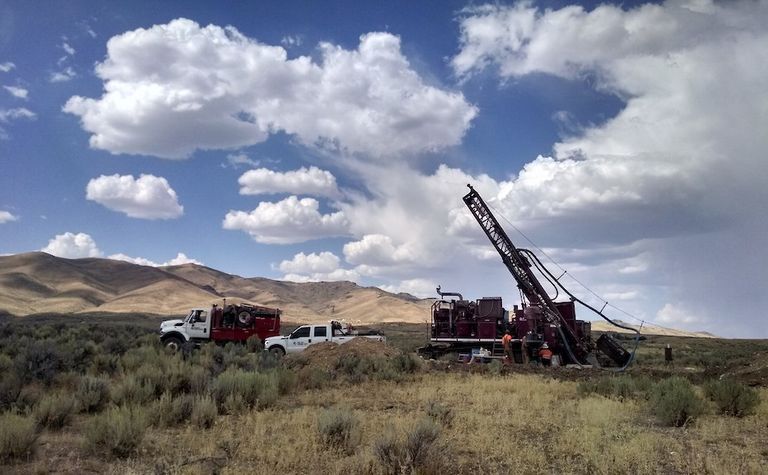 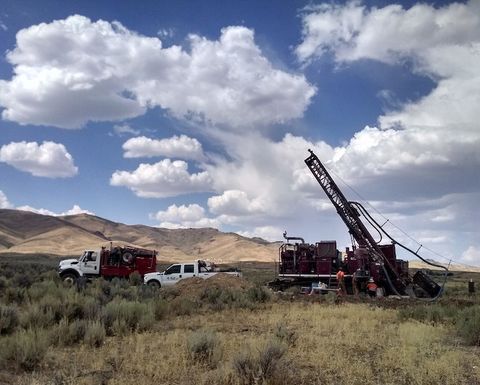 The two companies signed the deal, worth up to US$10 million, in April last year, but OceanaGold is walking away after spending just under $1 million on exploration.

The Melbourne-based miner drilled seven holes for 2298m over only two of eight new targets identified from geophysics.

"OGC's geophysical data added significant value to the property, and further exploration is required to realise the potential of the mineralised structures that are evident across the 1818 acre property," American Pacific CEO Warwick Smith said.

"APM is happy to have 100% of this high-grade epithermal project, and the board remains positive that Tuscarora has substantial merit.

"In particular the East Pediment zone and targets in the west of the property remain a priority for further exploration."

American Pacific optioned the project from Novo Resources in late 2017 and will continue work on the project this year.