WITH eight rigs on site, the results are coming thick and fast for high-grade precious metals chaser Bellevue Gold, with the newly discovered Deacon lode now extended to cover a strike of 1800m – and it remains open in all directions. 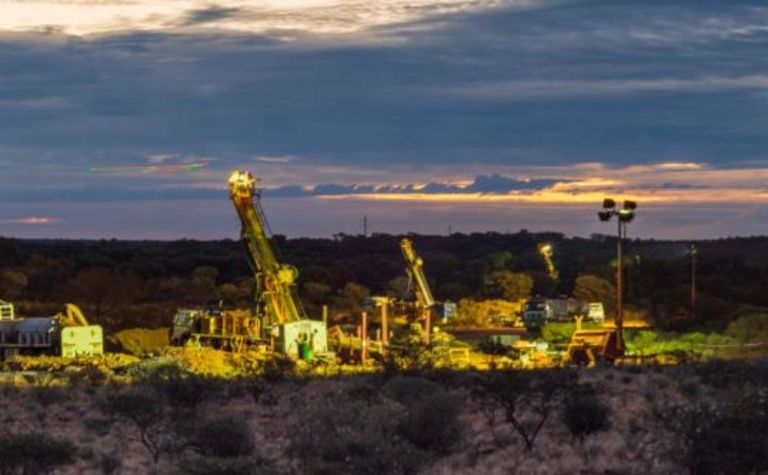 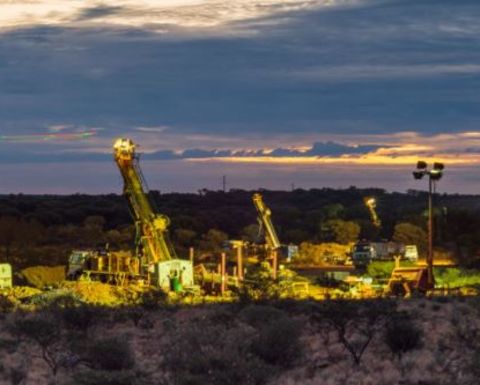 Bellevue will drill into the new year.

The plan is to deliver a maiden resource in 2020.
The broad-spaced drilling has returned hits such as 2.3m at 39 grams per tonne from 819m and 2m at 10.4gpt from 587m, with the intercepts to the north and south of the originally tested 500m by 200m central downhole electromagnetic plate where grades reached 62.4gpt.
Further DHEM surveys are being undertaken to better define the targets.
Drilling of the Deacon Lode, within the footwall of the historical Bellevue mine, passes through the Bellevue Lode.
Drilling focused on the Bellevue Lode Extensions has returned 3.4m at 11.9gpt from 99.4m and 2.8m at 46.9gpt from 175m, with the latter hole also defining a new footwall lode with 1.5m at 36.4gpt from 233m.
The drilling will continue into the new year.
Elsewhere, the junior has commenced early site works, with aim of starting of a 4-6-month plan to dewater the existing underground mine in order to access some 28,000m of development.
Re-opening the decline will allow for lower-cost drilling of Deacon, the parallel Mavis lode some 40m to the east of Deacon, and for exploration drilling underneath a lake to the south.
It will also accelerate potential development options, including mining of unmined remnant Bellevue Lode mineralisation, with some 700,000 ounces associated with the Bellevue Shear.
Overall, Bellevue's namesake project contains a 1.8Moz resource grading 11.1gpt gold at the project, near Leinster in Western Australia.
Shares in Bellevue were up 1% to A50.5c in midday trade, valuing the explorer at $288 million. 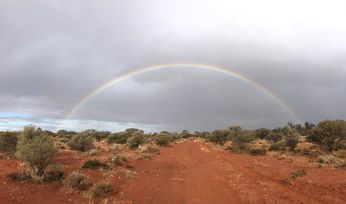 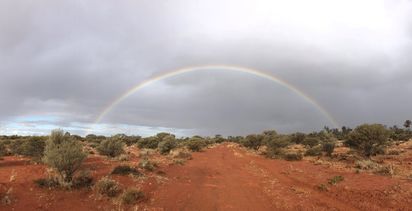