UNLISTED Greenfields Exploration is planning a virtual field campaign after a successful field season in Greenland this year. 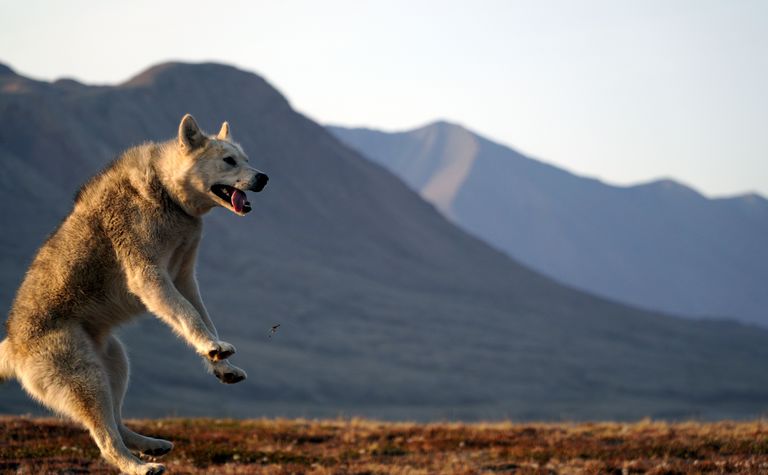 Noting that the easiest place to operate would always be "at home with our dogs at our feet", the company has launched a "virtual field campaign" by acquiring nearly 60 tonnes of samples from the defunct Greenlandic national exploration company.

The company will reanalyse the samples using modern methods.

"The samples were collected since at least the early 1990s and are effectively irreplaceable in terms of time and money," Greenfields managing director Dr Jon Bell said.

"Many of the samples were analysed using technology that is now outdated, and at a time when the term ‘battery metals' would have been met with a blank stare.

"By obtaining the actual samples in addition to the original data, we're able to reanalyse as part of a virtual field campaign where we can investigate areas of interest with no expenditure requirements or time limits.

"We believe that such a rare asset will give us a significant competitive advantage in Greenland for years to come, with no ongoing expenditure obligations."

The company is currently talking to potential partners to fund and accelerate the work.

It comes after a successful field campaign in Greenland this year with partner Independence Group.

The program, completed on time and under budget, outlined encouraging copper anomalism across multiple locations.

Greenfields was particularly encouraged by the potential of two prospects.

"While it's not possible to be certain in any exploration program, we are very heartened to see these indications that our understanding of the area's mineral systems is correct," Bell said.

"We look forward to gaining further insights into this exciting region in the future."

Due to the harsh conditions, the exploration field season typically only runs during the northern summer.

The exploration camp is hundreds of kilometres north of the Arctic Circle, with the team and equipment mobilised from Iceland by a charter flight and choppered into camp.

The exploration team was protected from local wildlife by Lillie, a guard dog recruited from a local village.

"Greenland is a remote place to work, but we were once again impressed at the amount of activity in and around our exploration area, and how favourable the conditions were," Bell said.

"During the one-month season we only had half a day where we couldn't explore.

"There's a growing awareness around the world that Greenland is highly prospective and a great place to operate."

"In the event we do [commit further funds], we're potentially competing with Donald Trump's takeover of Greenland," he joked.

New explorer planning to do things a bit differently