ROX Resources is currently of the opinion high-grade gold hits at surface at its 50:50 Youanmi joint venture with Venus Metals in Western Australia is from a primary source rather than a result of a supergene upgrading. 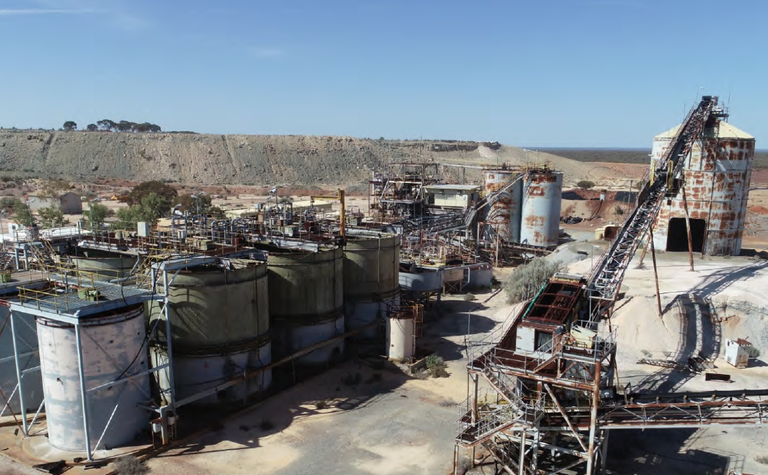 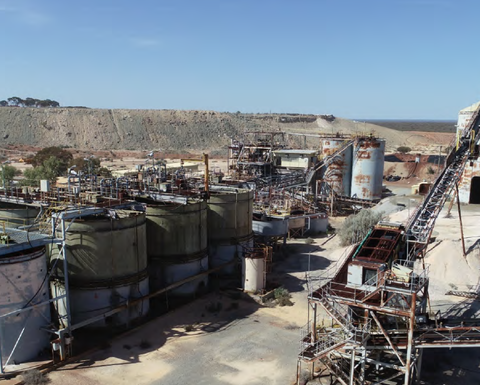 The assaying of an RC hole reported 5m grading nearly 126 grams per tonne from surface, with the drilling testing a laterite target south of the Youanmi plant.

"On this basis, Rox's current interpretation is that the gold is from a primary source, rather than from supergene upgrading effects.

"Visible gold presents as nuggets up to 2-3mm in size which are intergrown with translucent quartz that the company is interpreting to be vein quartz."

Rox will now test down-dip of the results with drilling, as well as digging a series of costeans across the interpreted strike to assist mapping and provide channel samples for assay.

Rox also noted the area north of the high grade hit is untested and has had no historical drilling.

The reported lack of previous testing in that area seems somewhat curious given its location right next to the old plant at Youanmi.

Still, hopes at Rox/VMC may thus be informally high given the propensity for inconvenient discoveries over the years to be made by operators below their plants or waste dumps.

Rox has the ability to increase its stake to 70% in the ground within the next two years.

Rox encouraged by gold at Youanmi 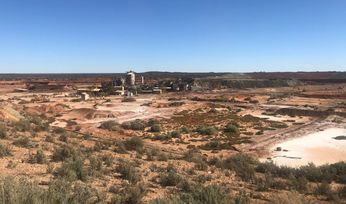 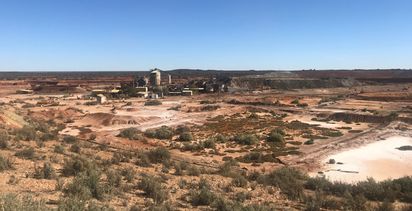 Oklo getting better handle on gold in west Mali