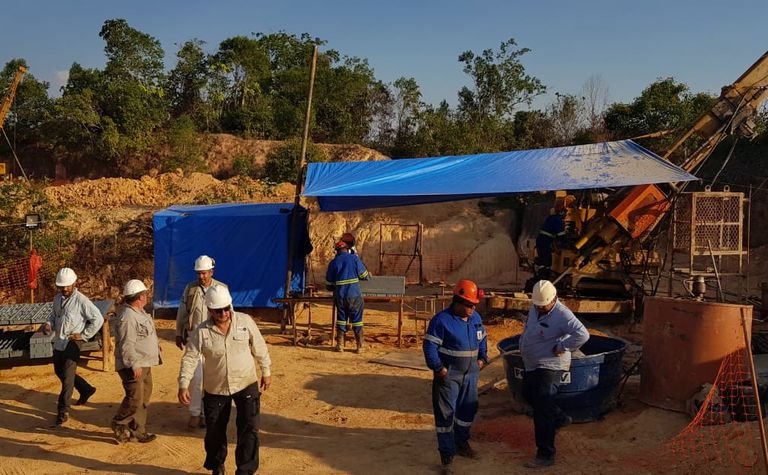 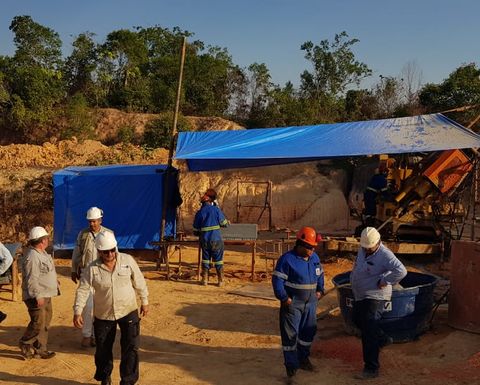 Drilling at Juruena in Brazil

Managing director Andrew Tunks said he "couldn't be happier" that the program confirmed Dona Maria was open at depth, as it confirmed the company's structural models.

"This hole intersected high‐grade gold at the base of the current resource, deeper than any historic drilling and has allowed us to plan follow‐up deep drilling that if successful could significantly increasing this resource," he said.

It's the widest copper intersection encountered at the project.

A further hole hit the up-dip extension of the porphyry mineralisation, though assays are pending.

Tunks said the results were "incredibly exciting" and enhanced the company's belief the epithermal mineralisation was related to a proximal porphyry system.

"This intercept opens a new and exciting exploration opportunity for Meteoric and the geology team are working hard to understand the real potential of this gold-copper mineralisation before planning further drilling, with the high‐grade gold lodes remaining the focus of drilling for the completion of this program at Juruena," he said.

Further results are due in December.

The second rig has moved to the Novo Astro project, which is a potential epithermal deposit that has never been drilled.

The first results from Novo Astro are expected by the end of the month.

Shares in Meteoric dropped 8% to A5.7c, valuing the company at around $56 million. The stock hit a 52-week high of 7c two weeks ago.

Melbourne-based investor Tolga Kumova is the company's largest shareholder with 12%. 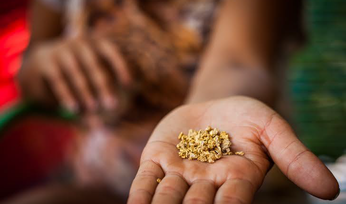 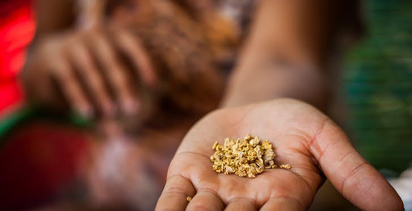 Sunstone spears another porphyry in Ecuador