SOLGOLD has made a new discovery of a large copper-gold-silver-molybdenum porphyry system at its Cisne-Loja project in southern Ecuador. 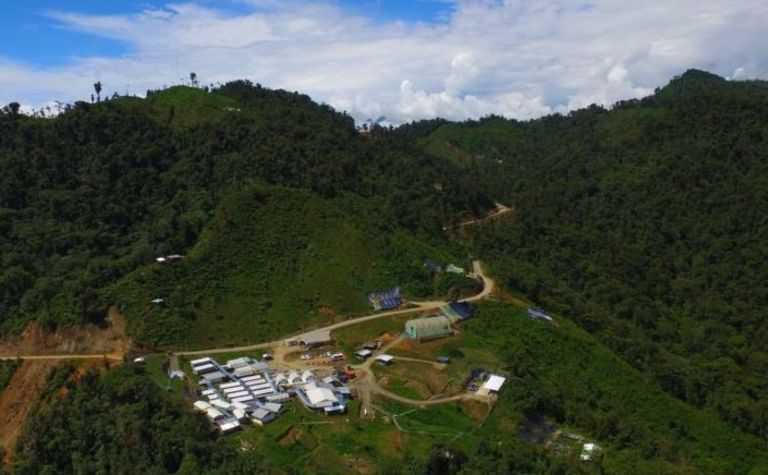 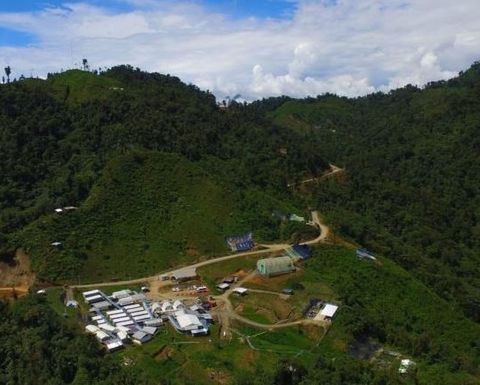 Mineralised outcrops at the Celen prospect show porphyry style quartz-magnetite-chalcopyrite veining along with disseminated magnetite-chalcopyrite with consistently rich copper, gold, silver and molybdenum mineralisation present in outcrop over a large area 2km by 1km. Celen is some 7km from the company's Cuenca Loma gold-silver epithermal prospect.

"The recent discovery of this large copper gold target at Celen … exhibits all of the geochemical and geophysical hallmarks of a large porphyry system," said exploration and country manager Jason Ward in a statement.

Mineralised zones exhibit strong magnetic anomalism while the porphyry style veins have 1:1 values of copper:gold with proportionate silver and molybdenum, which is diagnostic of a strong Andean porphyry copper gold system.

Shares in SolGold are trading up at 20.8 pence, valuing the company at £385 million.

'SolGold is not just about Alpala' 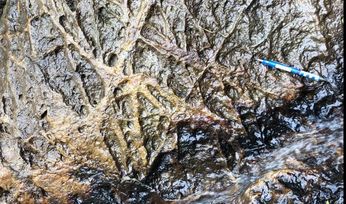 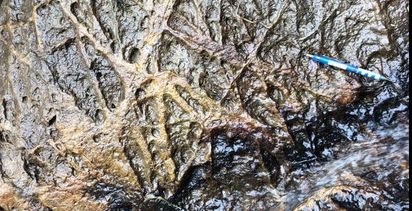 New prospect could be key to opening SolGold funding window