STORIED explorer Greenvale Energy has delivered a maiden resource of 299,800 ounces grading 1.12 grams per tonne for its Gold Basin project, using a 0.5gpt cut-off, eight months after spinning up the drillbit. 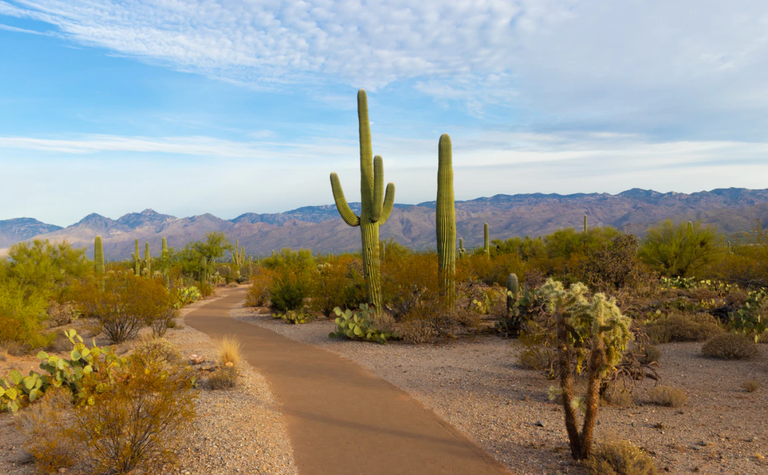 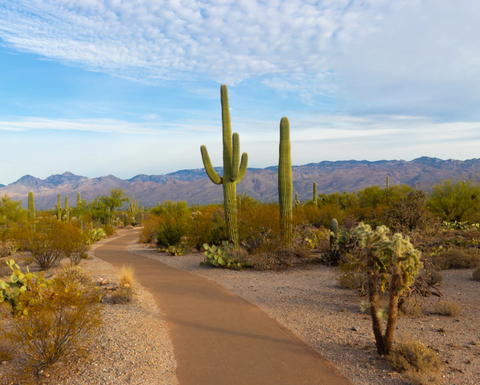 Greenvale has set up shop in Arizona.

Using a lower 0.25gpt, which is similar to other operations in the area such as the Briggs heap leach deposit in south-east California from which 738,000oz was produced in the 1990s, the resource increases to 360,900oz.
Greenvale listed on the ASX in 1971, and returned to the gold patch after many years away last September with a deal to earn a controlling interest in several concessions in Arizona after it appeared its remaining kerogen shale interests at Alpha were unlikely to be a company maker, and it struck regulatory issues with the Queensland government.
The inferred oxide resource is contained across the Stealth and Cyclopic deposits, with drilling at the latter constrained to within 50m of surface and containing seven mineralised layers that are open in all directions.
Greenvale is keen to move the resources into a higher confidence category and examine a low-cost production scenario using a heap-leach operation.
The company said the results were "outstanding" and justified the A$550,000 spent to date.
Having delivered a maiden resource, the company earned a net 25.01% via its 50.01% interest subsidiary Greenvale Gold Basin, co-owned with original farm-in rights holder New England Metals (49.1%).
It has 90 days to purchase NEM's stake at a price based on 1.75% of the 30-day average of the gold price, multiplied by the resource.
Its JV partner is Aurum Exploration.
A rights issue to fund further work is being planned, with the company having just $117,000 in cash at September 30.
The next program will focus on infill and diamond drilling, plus some exploration drilling to grow the resource.
Greenvale shares were steady at 2.9c this afternoon, valuing the tiddler at $2.7 million.

Scale similar to other Cobar mines at development, explorer says 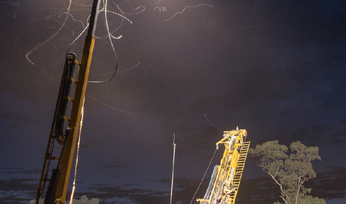 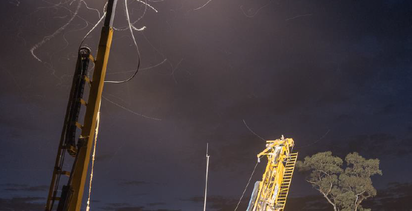 Crowning achievement for King of the Hills