ST GEORGE Mining has had further nickel-copper drill success at its Stricklands exploration project in Western Australia, hitting mineralisation in its first hole at a brand new prospect 1km from the Cathedrals find. 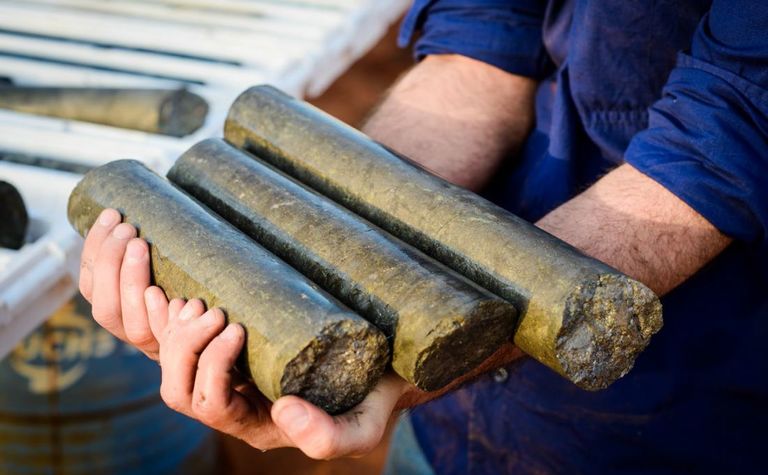 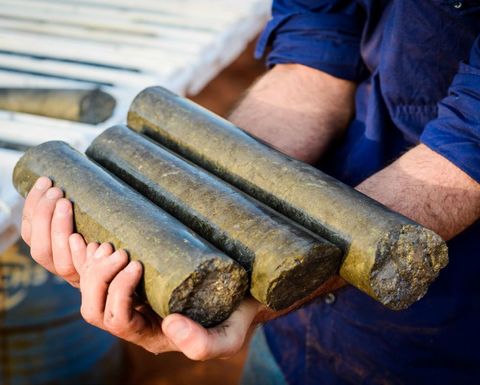 St George is delighted by the shallowness of the discovery and to have extended the strike of mineralisation along the Cathedrals Belt to an "impressive" 5.5km.

Downhole EM is being undertaken ahead of further drilling.

St George identified Radar as a target following regional EM, with multiple other targets still to see the drill rig.

St George said in July 42 new EM conductors had been prioritised and scheduled for drilling in the current quarter.

They include the Bullets prospect 1km from Radar.

The company started the September quarter with $3.3 million cash.

Shares in St George were up 18% to 16.5c in afternoon trade, capitalising the company at $61 million.

Market interest in the company growing with ongoing exploration success 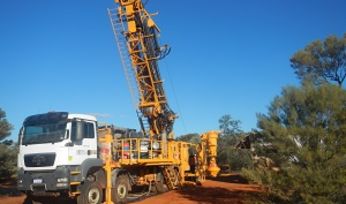 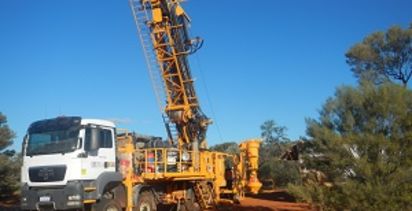