Galena to seek some copper magic at Abra

ONE of the standout IPO success stories of recent times Galena Mining is set to take an increased look at the copper potential of its Abra project in Western Australia as development and mining of the mainstay lead orebody gets underway over the next 12-18 months. 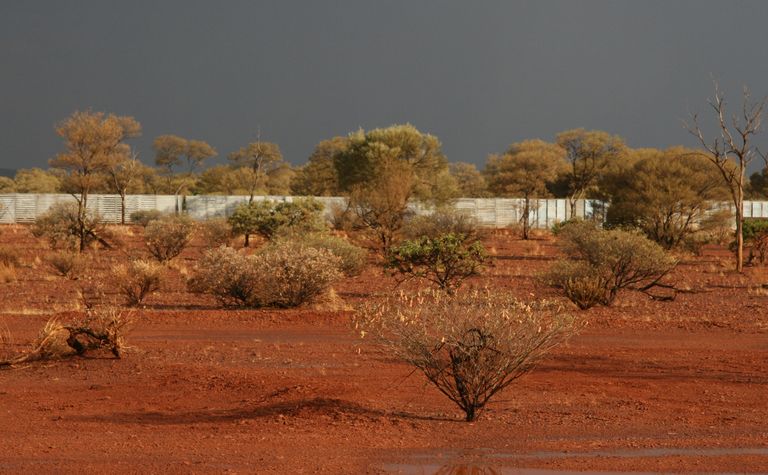 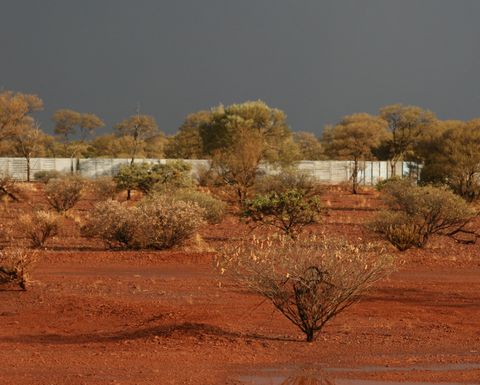 Will Abra reveal its copper potential?

Hits previously reported from Abra have included 8m grading 2% copper and 1.5 grams per tonne gold below the lead orebody.

As well as being an obvious target for the Galena exploration team, Molyneux will be keen for Galena to maintain some of the market momentum that's seen the stock achieve a ‘ten-bagger' gain since listing less than two years ago.

Galena shares, issued at 20c in the September 2017 IPO before undergoing a 5 for 1 split early last year, have recently been trading at levels around 40c.

That success has come with Molyneux describing Abra as the best base metal project being brought into development recent times.

While it's not an overly large field of base metal project peers, Molyneux's point was Abra is high investment return asset featuring both reasonable scale and mine life.

He also suggested the planned Abra operations shared similarities to the nearby and highly successful DeGrussa copper-gold project discovered, developed and mined by Sandfire Resources.

On that score Galena/Abra's potential attraction to Sandfire has been speculated before - certainly prior to Toho Zinc becoming a 40% joint venture partner at Abra - however Sandfire's focus has been principally on copper and gold opportunities.

And hence key Sandfire deals in Africa and North America.

Still, it'll be interesting side note as Galena's future copper-gold exploration plays out. 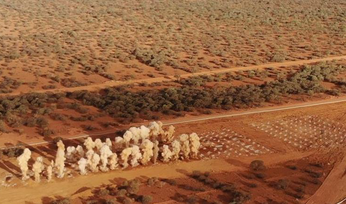 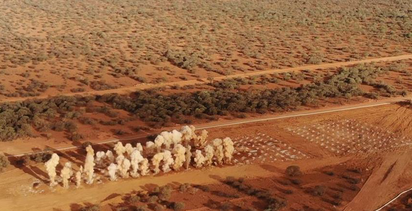