WHILE headlines about exploration being on the wane in Australia may be fairly common at the moment, Ausmex Mining is evidently proving one of the exceptions at its Mt Freda project near Cloncurry in Queensland, with five rigs already on site and a sixth imminent. 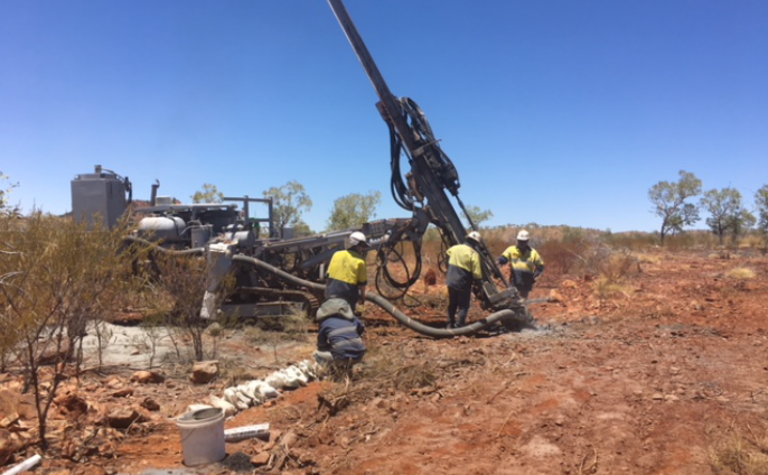 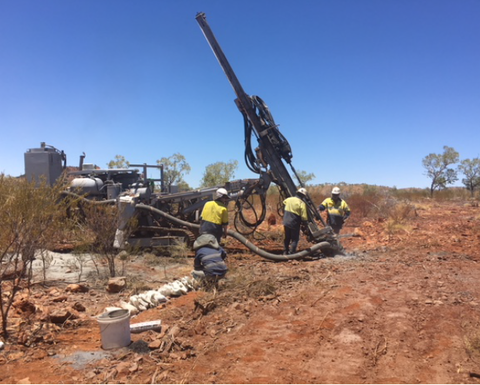 Some of the targets adjoin ground where Newcrest Mining is reportedly deep drilling.

Ausmex's directors include well-known property developer and businessman Josse Goldberg, while Wayne McCrae of CuDeco fame is the biggest shareholder with a stake of around 20%.

The company is led by geologist Matt Morgan.

Shares in Ausmex were down 4% to 11.6c in afternoon trade, capitalising the company at $55 million.

The stock was at about 4c 12 months ago, with a re-rate of the company happening in February when the potential of Mt Freda began to emerge.