AGGRESSIVE explorer Bellevue Gold has outlined the potential for a new discovery at depth at its namesake project in Western Australia’s Goldfields. 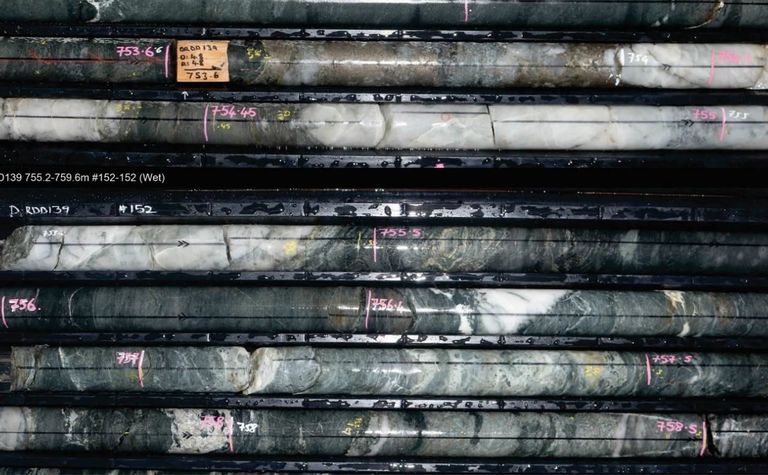 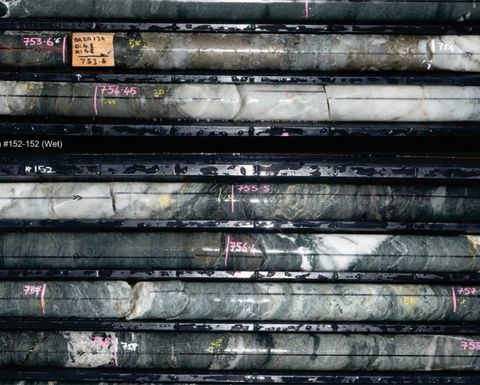 A WA government-funded deep diamond hole 150m below the historical Bellevue lode and 650m below surface hit a 5m biotite shear zone with ‘Belleveue-style' mineralisation and visible gold over 1.5m.

Down-hole electromagnetic surveys have identified conductor plates of comparable response and size to the Bellevue and Viago lodes.

While early stage, the company said the results were encouraging and could indicate a possible third discovery.

Additionally, drilling and DHEM has intersected a high-priority target immediately west of the Tribune lode, with the first hole hitting 4m at 8.3 grams per tonne gold and a second step-out hole 80m to the north hitting 1.8m of visible gold.

Bellevue described the target as a "flat-lying Viago lookalike".

A fifth rig has arrived at the project to test the new targets.

Meanwhile, ongoing resource drilling has extended the Viago lode to over 1400m and the Tribune lode to over 1300, with both still open to the north, south and at depth.

Patersons Securities analyst Xavier Braud said he could easily see repeats of the Bellevue and Tribune lodes, as well as repetitions at depth.

"We can clearly see that the whole Bellevue gold project is progressively turning into a multimillion ounces mine," he said.

"Bellevue is fully funded to keep adding ounces to the resource model.

Bellevue already has a resource of 1.5 million ounces at 11.8gpt gold, with an updated resource due this quarter.

The company had A$28.6 million in cash at the end of March after raising $20 million at 55c in the March quarter.

Shares in Bellevue were up 2.4% to 64c. Patersons has a buy rating and 76c price target, but Braud said his model was under review after today's announcement.

Consistent, high-grade gold confirmed as lode continues to grow in all directions 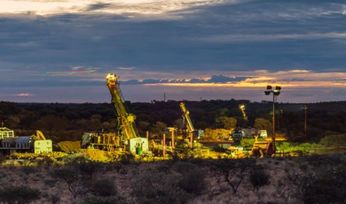 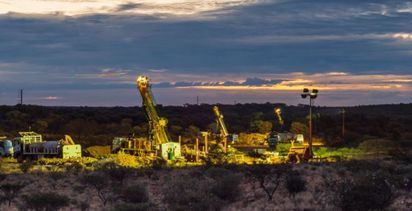