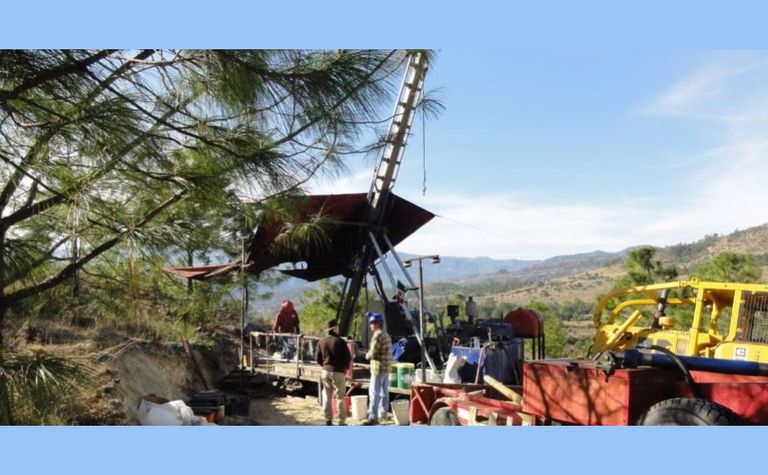 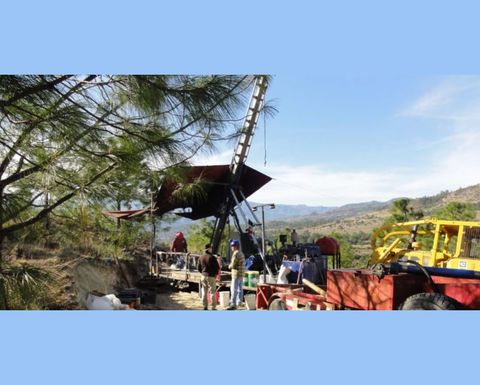 The company believes it could represent the hypogene source of previously reported supergene mineralisation, where an intersection of 94m at 1.36% copper was reported in December 2017.

"This is a very exciting development in our exploration program," chairman Duane Poliquin said.

The company formed in May 2018 as the rebadged Almadex Minerals, which spun out its early-stage exploration assets into a company of the same name.

Newcrest topped up its holding at C55.81c per share in October to maintain its 19.9% stake.

Azucar had about $16 million in cash at the end of September. 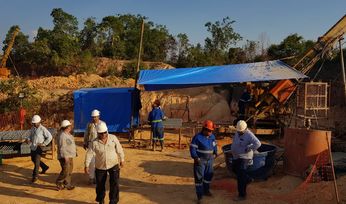 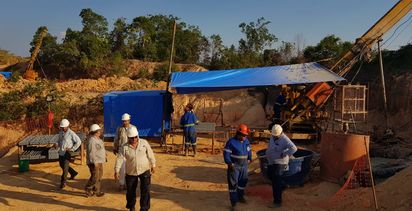