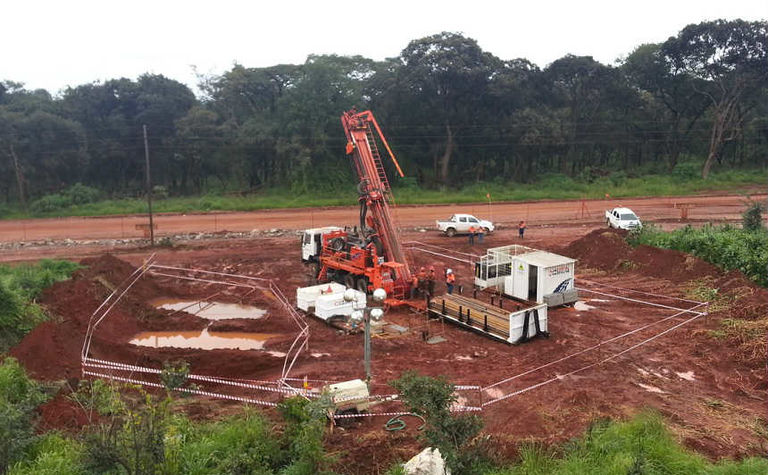 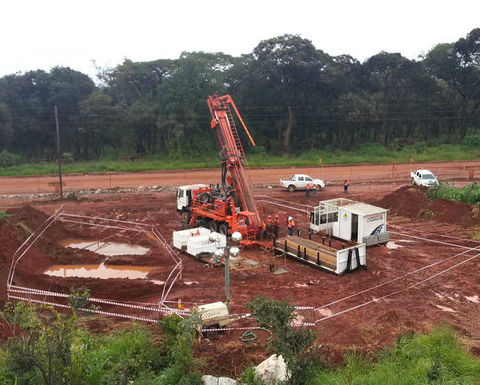 Asiamet said it had completed 37 resource evaluation holes and four geotechnical holes for 5665m of diamond core drilling, with assays from 32 drill holes received to date.

CEO Peter Bird said the results received so far aligned well with expectations and strengthened Asiamet's resource models as the company moves into the final phase of mine and process design.

Asiamet is still waiting for the results from the nine remaining holes, which it expects by the end of March.

It will then update its resource models and generate the BKM's first ore reserves.

"Upside potential in and around the BKM deposit remains very high and an external geological consultant with extensive experience in Indonesia has recently been engaged to further strengthen our understanding of the BKM geological system and develop a suite of additional high potential near mine resource targets for testing in the next round of drilling," Bird said. 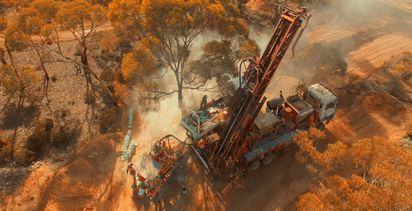