LUCAPA Diamond Company’s newly commissioned Mothae project in Lesotho has recovered its fourth plus-50 carat stone to date, with the company saying the recovery of the large Special diamond support’s the mine’s role as a large stone producer. 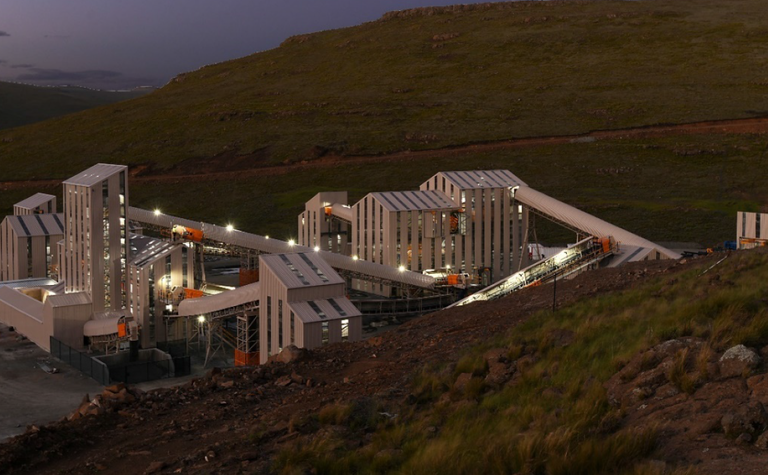 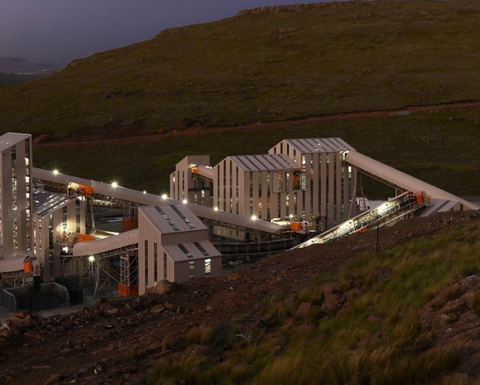 The stone weighed in at 83.4ct , and is the second-largest recovered to date, coming following the recovery of a 51.2ct diamond in February and Specials weighing 78ct and 89ct from the 2018 bulk sampling program.
While disappointingly not gem-quality, Lucapa said its recovery supported the decision to invest in its second project, adding to the Lulo alluvial mine in Angola.
Lucapa managing director Stephen Wetherall said he was encouraged by the coarse size fraction in the new 1.1 million tonne kimberlite plant.
The company earlier conducted its first sales from  Lesotho after first recoveries in November, with a parcel of 5411 carats of rough diamonds sold at tender in Antwerp for US$3.8 million (A$5.3 million) at an average $707/ct, with the highest price achieved for an individual Mothae diamond was $36,664 per carat.
The company is looking for the size of stones to increase at the 70%-owned operation as mining progresses into the more competent kimberlite material at depth.
Lucapa plans to update guidance for the Mothae mine in respect of volume, grade and price in the June quarter after the first quarter of commercial mining operations.
Current guidance is 22,000ct per annum.
Mothae sits just 5km from the world's highest dollar per carat kimberlite mine, Gem Diamonds' Letseng mine, and has a JORC resource of over 1Mct to 300m depth for a 14 year mine life, with near-mine exploration potential yet to be assessed.
Letseng is known for yielding some extraordinary diamonds, such as the 910ct "Lesotho Legend" that was reportedly the world's fifth-largest ever found, and comes from the same mine that claims five of the 20 largest white gem quality diamonds ever recovered.
It sold for $40 million last year, and has just sold a 13.33ct pink diamond for $8.8 million, or almost $657,000/ct.
Lucapa shares closed at A18.5c on Thursday, up 5.7% after a late rally, although it is still near its year-low of 16.5c and well below last May's high of 31c.

Lucapa sells $4M worth of gemstones 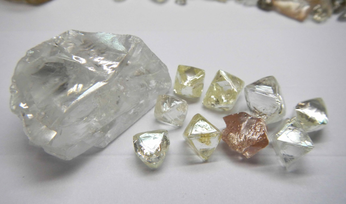 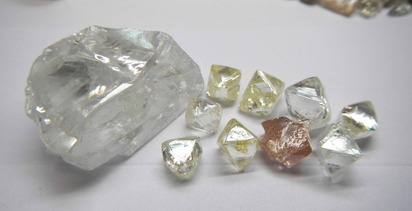 The future of mining is (still) people

At the intersection of billion dollar junction