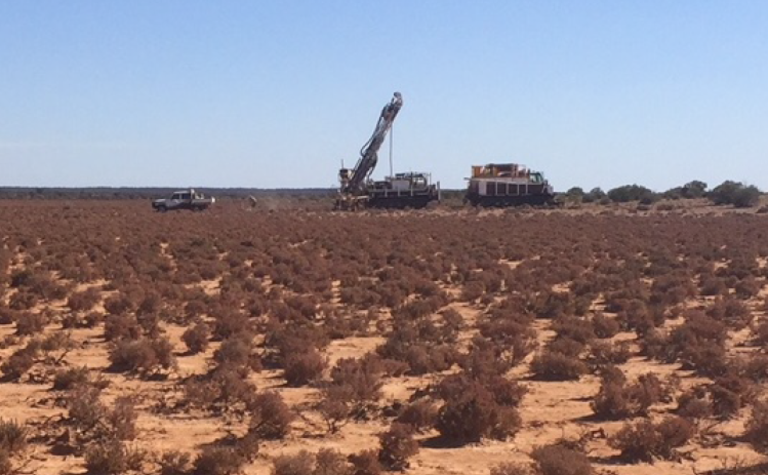 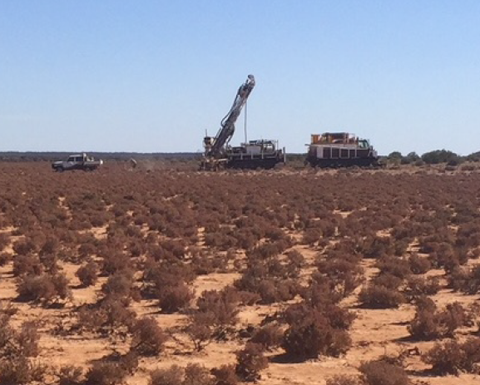 Assays from recent diamond drilling have extended the A-Zone basement gold mineralisation to more than 350m, and it remains open in all directions.
Standout intersections were 137.2m at 0.6 grams per tonne from 97.8m, including 20.2m at 2.3gpt gold from 194m; and 239.4m at 0.4gpt from 71.6m, including 43.2m at 1gpt from 115m.
The drilling included the most southerly basement hole into A-Zone, which returned 128.1m at 0.5gpt from 133.3m, including 32m at 1.5gpt from 133.3m, with 9.7m at 3.1gpt from 133.3m.
Musgrave already has a follow-up diamond program in train and the first assays are due in about six weeks, while regional aircore drilling will commence this week to extend the up to 300m-wide A-Zone gold regolith halo along a strike of 800m strike where it remains open.
The company will soon have three rigs working its flagship Cue project with the aim of extending the mineralisation along strike and down dip and growing the Lake Austin North area.
The phase two diamond program will take in 15 holes for 4000m and will continue until April, while the aircore program will seek to define the extents of the A-Zone and C-Zone and will encompass first pass testing of new lake gold targets including the Vostock target that is just 2km east of Westgold Resources' Comet mine in the north of Musgrave's tenements.
Ultimately, the junior hopes to kick off development with the 199,000 ounce Break of Day and 153,000oz Lena deposits, with the plan to secure a mining and processing profit sharing agreement with Westgold, and generate cashflow to fund the extensive exploration planned at  Lake Austin North and ideally support a standalone operation.
For the immediate future, Musgrave's work is being funded by the proceeds of a A$5.5 million placement conducted four weeks ago at 9.2c.
Shares in the company were last traded at 11.5c capitalising the company at $44.5 million. It is trading at its highest level in more than five years. 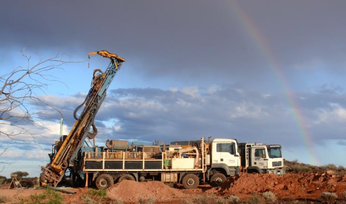 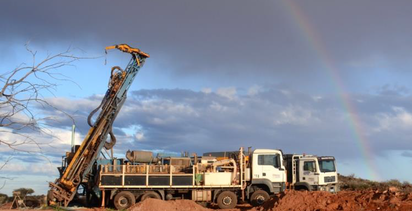