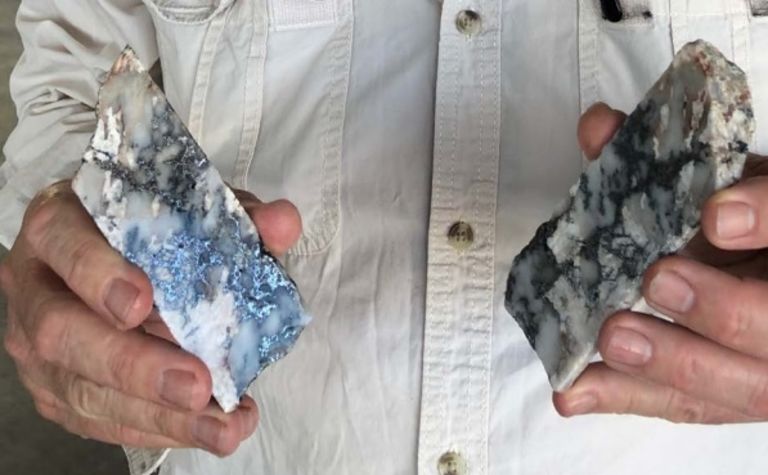 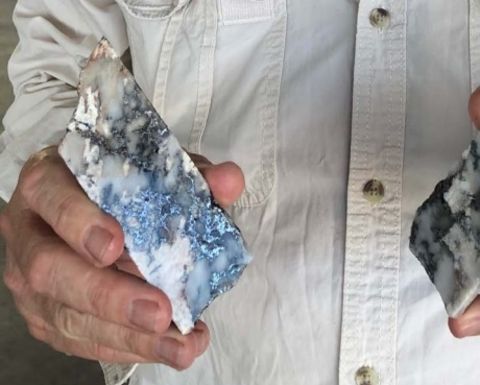 The fall came despite the company, which has teamed up with Metal Tiger in Botswana and recently listed in London, saying it had intersected wide zones of visible disseminated copper sulphides within an interval from 85m to 385m down hole depth at the third hole drilled at T23.

These were similar to the mineralisation intersected in the first two holes drilled at the target, although the previous discoveries pushed MOD shares higher.

It said the drilling of the hole had also intersected a strongly mineralised vein at 268.1m down hole depth, which confirmed the potential for high-grade mineralisation similar to several other copper discoveries along the Kalahari copper belt.

It is awaiting assay results to determine the copper grades for the third hole.

The joint venture partners are planning a substantial drilling campaign for early 2019 to target some of the most compelling domes and structural targets in the T23 Dome area after electromagnetic (EM) data indicated the copper potential could extend over a wider area at shallow depth beyond T23.

"Having confirmed the prospectivity if this area, our exploration team can now start testing the potential for high-grade mineralisation within specifics structures defined by the EM," he said.

MOD and Metal Tiger also collaborate on the nearby T3 copper project, with the A4 and A1 Domes also recently explored. 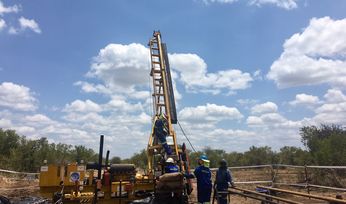 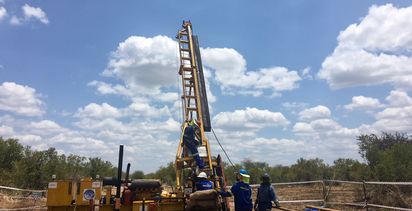 MOD to rock up in London looking for LSE market love