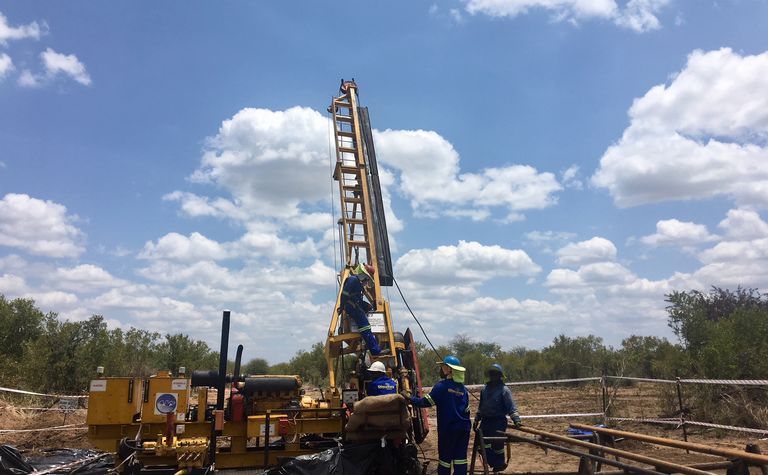 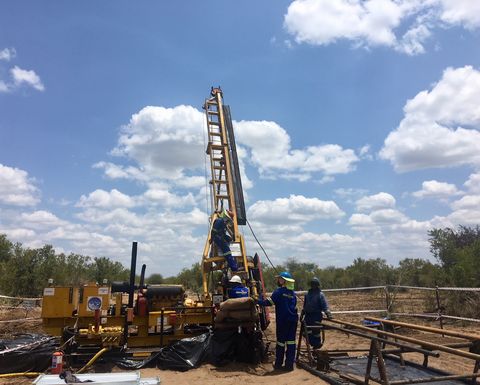 While there are no assays at this stage, the two widely spaced diamond holes intersected several zones of secondary copper and narrow veins starting just below surface.

The company said it opened up the potential of the wider T20 project, which covers around 3350sq.km.

"It also opens up the wider potential of the extensive T20 exploration project, dominated by a wide, 60km-long zone of copper and zinc soil anomalies which are as yet undrilled."

The company's attention was then turned to T3, 100km to the east, when it was discovered in March 2016.

Drilling at T4 is expected to resume shortly.

The company expects to start trading on the LSE on Monday. 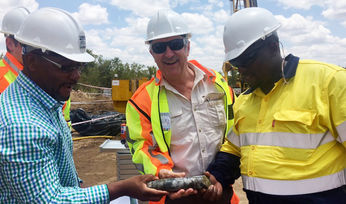 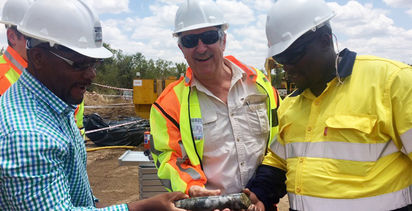