TWO of today’s better movers on the ASX were Pilbara-focused gold explorers. 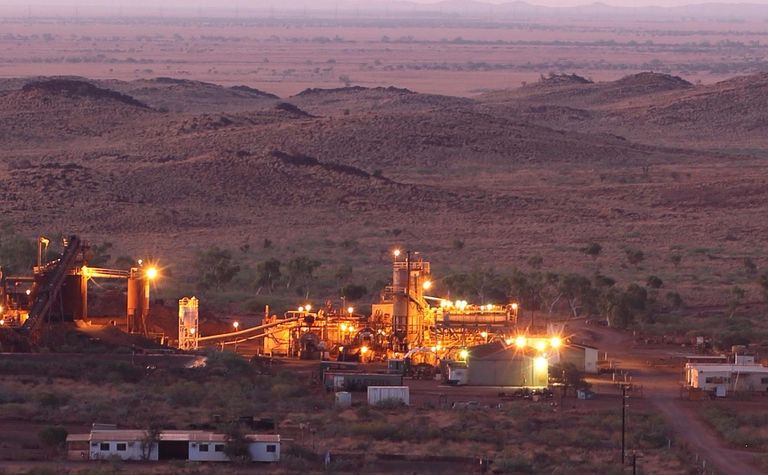 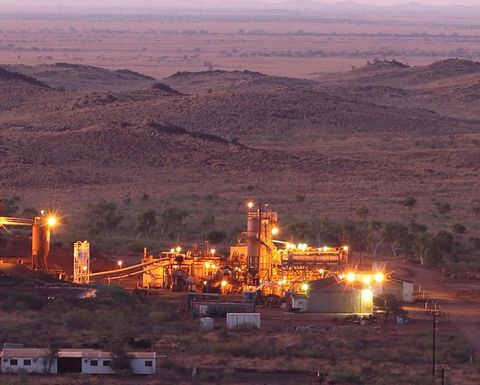 Artemis is looking for gold near its Radio Hill plant

The compilation of geochemical data identified three new discoveries within 30km of the company's Radio Hill plant, which is currently being refurbished.

At Patterson's Hut, rock ship samples in veins and gossanous chert returned grades of up to 11.4 grams per tonne gold across a 4.5km-long surface soil anomaly.

The company received rock chips grading up to 5.04gpt gold along the 14km-long surface anomaly at Ruth Well North.

At Pipeline, nuggets were found in shear zones across two 1km-long trends.

"The use of ionic geochemical analysis techniques in conjunction with traditional geochemical sampling has helped Artemis identify numerous new targets and projects such as Carlow Castle and Purdy's Reward."

"The scale of target and the significantly higher grade mineralisation has the potential to drive a significant step change in the overall mining economics."

Further drilling will begin this month.

Newcomer's motto is 'money in the ground'

Another nod for De Grey's Hemi

Directors back Sunshine's gold search in Queensland with their back pockets