TODD River Resources has confirmed a 33.5m “bonanza” massive sulphide hit at its emerging Mt Hardy base metals discovery in the Northern Territory. 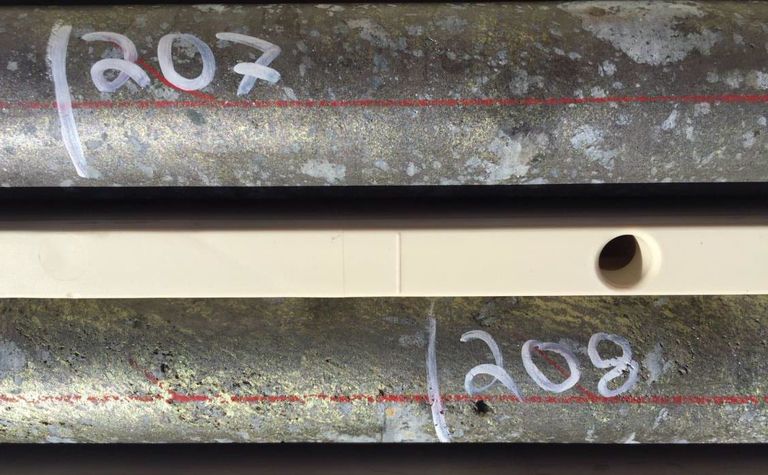 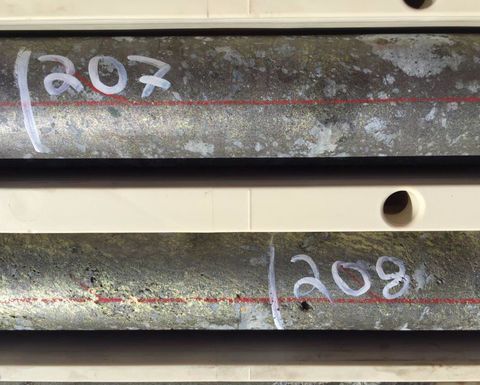 The company reported today the hole was complete, with logging and portable XRF analysis indicating an intersection of 33.5m of massive sulphides, comprising largely sphalerite with subordinate galena and chalcopyrite from 433m down-hole.

The zones are dominated by zinc and featured peak grades of up to 43%.

The intersection is the thickest to date at Mt Hardy and extends the mineralisation around 350m down-dip.

Samples have been submitted for formal assaying and Todd River CEO Will Dix said the company was pleased with the initial result.

"Intersecting 33m of high-grade base metal mineralisation in this hole reinforces our view that this is a significant new base metal discovery that continues to improve as we drill it and understand it better," he said.

"We are very excited about what the next few months of drilling can deliver."

A second diamond tail is underway targeting a position to the south of the latest hole at similar depth.

The work is part of a 3500m reverse circulation and diamond drilling program.

A second drill rig will be mobilised to site at the end of this month to fast-track drilling.

Todd River raised A$1 million last month in a private placement and is currently seeking to raise up to a further $3.2 million in a one-for-two entitlement offer at 8c per share.

The company had $1.24 million at the end of June, prior to the recent raising.

Ground seen as having analogies to Chalice's discovery 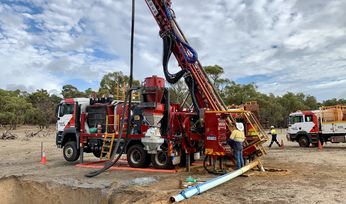 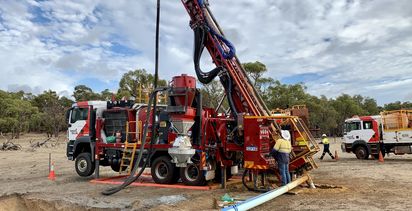 New base metal discovery made by Todd River