AIM-listed Greatland Gold has extended the zones of gold mineralisation at the Meadows area of its 100%-owned Ernest Giles project in Western Australia. 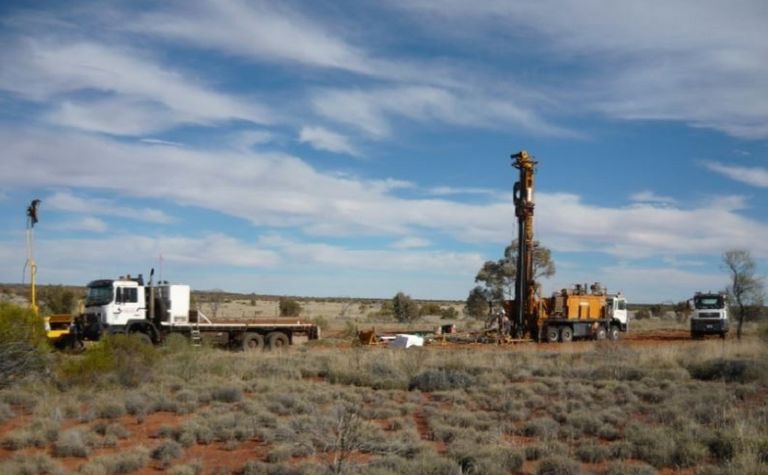 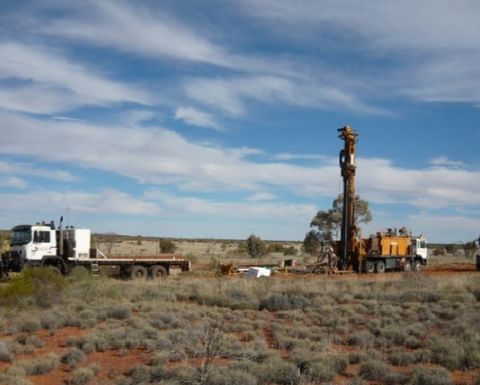 Greatland drilled 25 RC holes at Meadows for a total of 6710m of drilling, with 12 of the holes returning anomalous gold and the highest individual result of 4m at 0.2gpt gold from 232m.

The company said the results had confirmed and reinforced those from previous drill campaigns at Meadows, with many holes displaying obvious signs of mineralisation, including disseminated sulphides, quartz veining, and alteration including chlorite and epidote.

Greatland CEO Gervaise Heddle said the company was pleased with the results.

"The extension of the known zones of gold mineralisation at Meadows represents another step forward in advancing this early stage exploration project," he said.

"The company is in a very fortunate position of having six quality projects in its portfolio with a major drilling campaign ongoing at Havieron and results awaited from the 3D induced polarisation survey at Black Hills.

"We are looking forward to reviewing results from these campaigns before deciding on the next steps to deliver the most shareholder value from all projects across our portfolio." 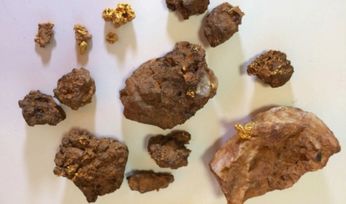 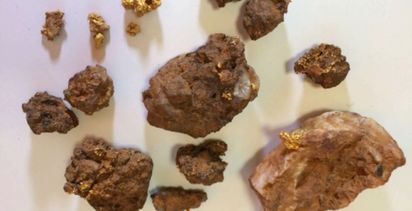 Newmont walks away from WA project