SHARES in TNG spin-off company Todd River Resources showed life this morning, jumping some 14% to 9.5c after the company confirmed assays from its deepest hole in its Mount Hardy project have confirmed an “extensive” base metal discovery at EM1. 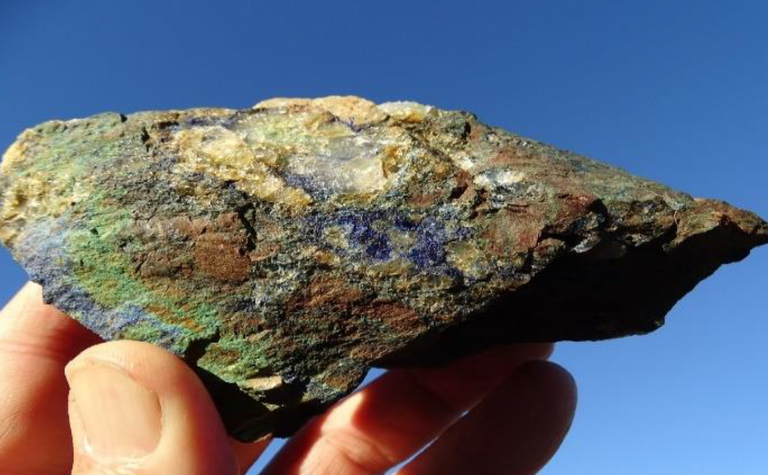 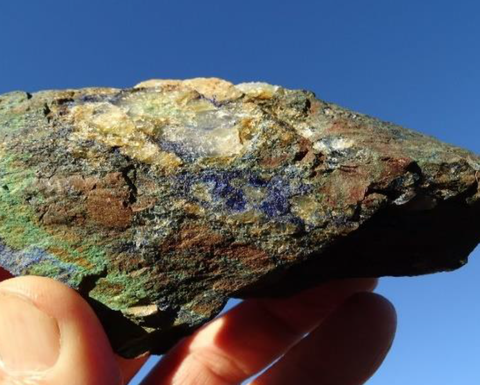 A step-out hole, drilled earlier this month to extend a 2013 drilling campaign, has been found to have hit 13.45m grading 15.9% zinc, 5.75% lead, 89 grams per tonne silver and 0.9% copper from 358m, extending the EM1 discovery to over 200m of continuous mineralisation down-dip.
Mt Hardy has long proved puzzling for Todd River, with difficulties reconciling the base metal hits from drilling with existing down-hole and airborne geophysics, but the company believes it has recently made a breakthrough in understanding the geology, believing it had been modelling thinner shallow mineralisation, and there were deeper sulphide zones that had been missed.
The Northern Territory explorer's CEO, Will Dix, said the latest intercepts were "exceptional" and appeared to deliver the breakthrough for the emerging discovery at Mt Hardy Todd River had been hoping for.
"We have now extended the mineralisation to more than 200m of continuous dip extent, mainly below the discovery hole of 25m at 2.4% copper and 4% zinc, and we are now confirming exceptionally high grades and tenor of mineralisation persist to significant depths," he said.
The XRF readings from two additional diamond holes suggest up to 2.5% copper, 1.8% lead, and 9.7% zinc from 137m, confirming multiple zones of base metal mineralisation with sulphides observed of chalcopyrite, sphalerite and galena, including up to 50m of copper bearing sulphide in one hole above all previous diamond drilling without a clear corresponding EM plate.
The copper is difficult to capture with a portable XRF analyser, and assays are pending to help define the potential for significant near-surface mineralisation.
EM1 remains open up-dip and down-dip, and an initial interpretation of the recently collected down-hole geophysical data shows further continuity of mineralisation and additional off-hole targets which require drilling.
Dix said the company saw EM1 as a new high-grade base metal system which warranted a major exploration push.
The next phase of drilling will include several holes designed to test for the continuity of shallow mineralisation.
Further, a full review of the geochemical data from all drill-holes will commence once final assays are in to help better understand the mineral zonation, help locate higher grade areas, and any low level pathfinder elements that may be useful to focus drilling across the greater Mt Hardy Project area.

New base metal discovery made by Todd River 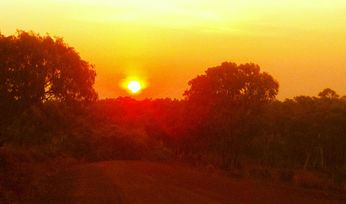 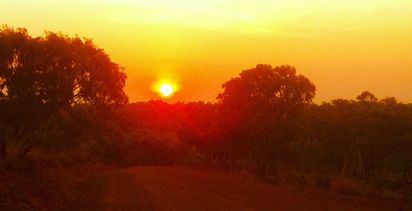 More drilling for Todd River after maiden estimate for Hendrix