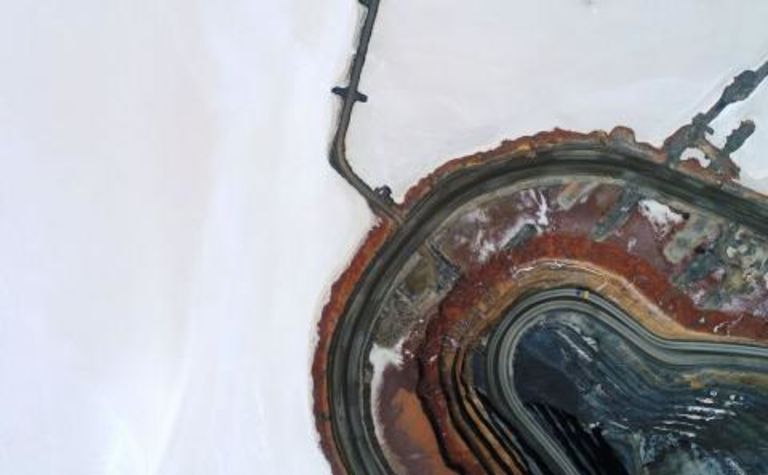 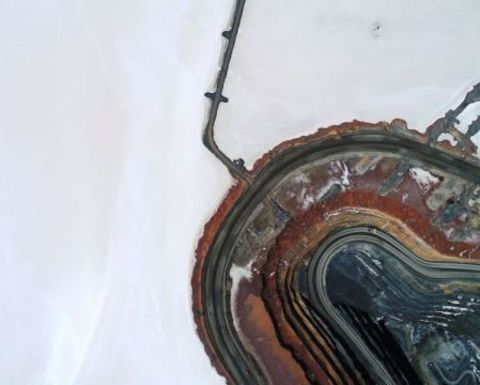 An aerial view of the Invincible pit at St Ives

The western portion of the Lefroy gold project near Kalgoorlie is adjacent to Gold Fields' St Ives operation, which has produced 10.5 million ounces of gold since the mid-1980s.

Gold Fields can earn up to 70% of 372sq.km of tenements covering Lake Lefroy and the surrounding area by spending $25 million within six years.

The South African major must spend at least $4 million within two years before it can elect to withdraw and can earn 51% once if it spends $10 million within three years.

If Gold Fields elects to process its share of ore from the tenements through the St Ives mill, Lefroy will have ‘tag-along' rights to toll mill on commercial terms.

Lefroy will retain the non-lake area of the project, including the highly prospective Lucky Strike prospect to the immediate south of Silver Lake Resources' Daisy Milano operation.

"With its commitment to exploration at St Ives, Gold Fields is the dominant player in exploration within Lake Lefroy, with a vast knowledge base and skill-set developed from hands-on experience at St Ives and demonstrated by the recent discovery and development of the Invincible gold mine in Lake Lefroy," he said.

Gold Fields discovered Invincible in 2012 and the open pit had produced 625,000 ounces of gold between starting production in 2015 and the end of last year.

Invincible has resources of more than 1.6 million ounces, with the operation recently moving underground.

Johnson said the farm-in gave the company a better chance of a major St Ives-style discovery and a faster pathway to production.

"This farm-in creates an opportunity to bring Gold Fields' knowledge and experience to bear along with its funding capacity as a major gold producer to underpin the next phase of exploration of the Lake Lefroy JV Tenements," he said.

Lefroy, which had just under $1.2 million cash at the end of March, has also granted Gold Fields an option, but not an obligation, to subscribe for up to 8.01 million shares in Lefroy, exercisable the next time the company raises capital in the next six months.

Perth-based Lefroy emerged in late 2016 after raising $4 million in a recapitalisation, having previously been known as US Masters Holdings.

It acquired its landholding via a combination of tenement applications and acquisitions.

Meanwhile, Gold Fields is one of Australia's largest producers from three WA mines - with a fourth, Gruyere, on the way.

It is also Australia's largest explorer, committing to spend $90-100 million on WA gold exploration per year over five years.

Lefroy gets cash and Coogee South from Gold Fields 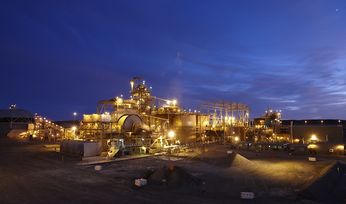 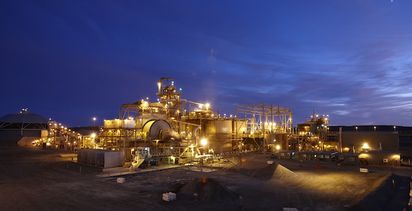