ARGENT Minerals’ CEO David Busch has spent the past six years toiling away on the Kempfield project, but he told MNN today that the project had taken a turn for the better over the past year with radically improved metallurgical and geological understanding and today’s upgraded exploration target. 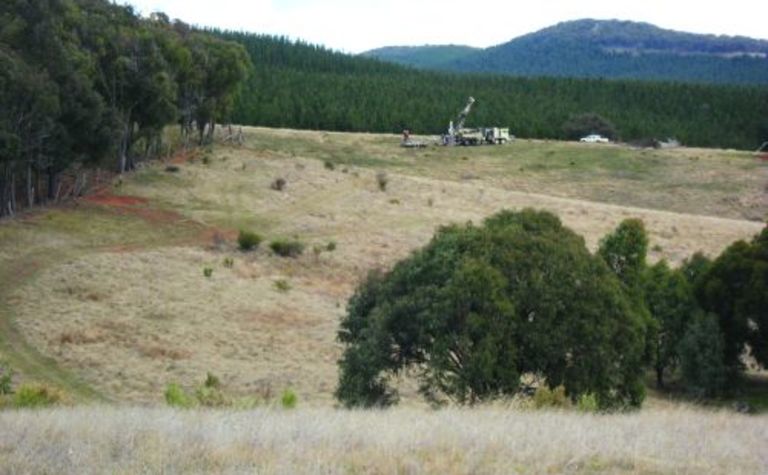 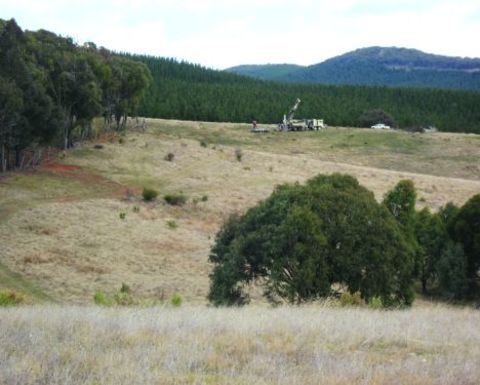 Metallurgical testing providing a breakthrough by providing saleable zinc and lead concentrates, and with zinc now at the forefront of the New South Wales project, Busch said Kempfield was in the process of being reborn.
Past work had focused on maximising silver and gold recoveries, but the new mining scenario being developed is focused on zinc, which should generate around 45% of any profits.
Past attempts had looked at a heap leach operation to recover the oxide material, something that made sense at US$30 per ounce silver, but when the prices collapsed, work has changed direction.
"The primary layers work at current prices, and what we see is the potential positive cashflow, driven by zinc, aided by market prices, and then silver (36%) and lead (11%) and gold (8%) and that creates a viable product in the primary material based on an open-cut," Busch said.
"The thing to drive this project is to get enough of this material so the quantum of the cashflow significantly exceeds capex and leaves a margin to weather the storm of mining irregularities and markets."
The focus of upcoming drilling will be looking to add those tonnes, with higher grade a secondary consideration.
The company is revising a planned 4100m drilling program to will aid in verifying the new model concentrated in a 3000m-long strike zone that hosts the recently revised resource -100 million ounce silver equivalent (at 120 grams per tonne silver equivalent) or 520,000t zinc equivalent resource (at 2% zinc), and the upside defined today.
The expanded exploration target is for an additional 50-190Moz AgEq at 80-130gpt silver equivalent or 300,000t to 1Moz ZnEq at 1.3-2.1% ZnEq for the deposit.
A second stage of drilling next year will be used to develop new resource estimates during 2019, followed by new resources and a reassessment of the project economics.
There is a further 4000m along strike to the north that is interpreted to contain the Kangaloolah Volcanics, which host Kempfield, that were not included in today's exploration target boost.
Also excluded is some 2000m of potential copper-gold mineralisation west of the main deposit in the footwall domain that has been so far left out, but where a handful of holes suggest follow-up is warranted.
The junior has been working on Kempfield, an area explored since the 1970s, since taking on the project from Golden Cross Resources in 2007.
Argent shares were up 12% in afternoon trade to 2.8c, capitalising the company at almost $12 million. 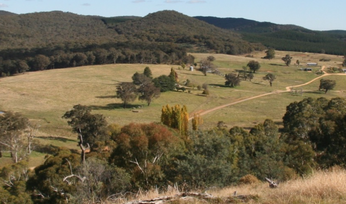 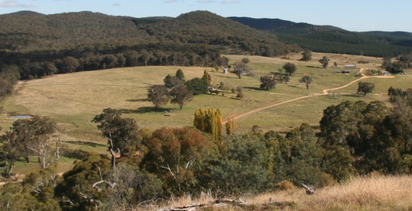 Silver: why would anyone bother?