BRYAH Resources has tested samples at up to 49.5% manganese in its Bryah Basin leases, adding a potential new development in an undersupplied market that may be monetised within a year to generate cash for its gold and copper exploration, the company has told MNN. 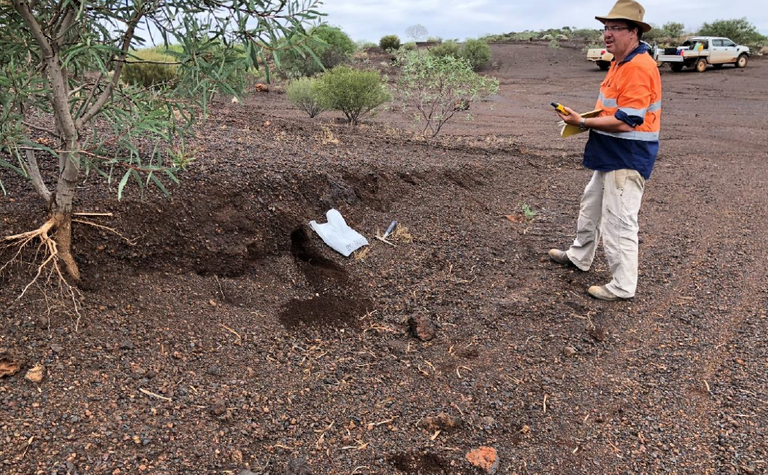 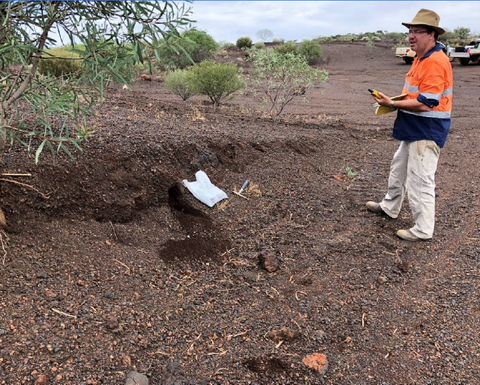 Managing director Neil Marston said the early indications of high grade, shallow ore could be suitable to a small, nimble contract mining operation with mobile equipment that could dig out and crush the ore, and send it to international markets.

He said there were some areas that could “cut the mustard” for mining operations within its 718sq.km holdings in its namesake region, admittedly based on five samples from two locations, with the best 49.5% grade collected from a hilltop with outcropping manganese.

“The grade of our samples was very encouraging, and our plan is to get out there and evaluate them very quickly,” he told MNN.

“We have [geologist] Brian Davis on board. He has a lot of experience out there, and he is very expected about the prospectivity of what we have got.

“Manganese is such a cyclical market I wouldn’t want to be investing heavily in a big plant, because the price can put you underwater fairly quickly when the price has these huge spikes, but you can develop these small, high-grade operations quickly.

“With contract mining we would have almost now capex involved to produce a modest amount. MinRes were up there in 2008 with a 20,000tpm operation, and those scale operations can be nice little earners and they helped set MinRes up to what they are now.”

Marston said the significant manganese anomalies had long known, but it was only recently the company had put the effort in to verify the grades.

The company said the Bryah Basin had a history of high-grade manganese production, including from the Mudderwearie mine that is within the company’s landholding, and although there are limited reports on grade or tonnage, but the grade was estimated at around 40%, better than the recently revived Woodie Woodie mine.

With VTEM surveys recently conducted to define high priority manganese areas, and at least seven untested manganese anomalies identified at surface from satellite imagery, Marston said the company was likely to put an extra drilling crew into the field this year using a small track-mounted rig that would only need to drill to some 20m.

“It won’t detract from the copper-gold work and will add a new potential source of revenue,” he said.

A private operator has recently resurrected the Horseshoe Flats South mine, previously operated at 20,000 tonnes per month by Mineral Resources a decade ago.

Both Mudderwearie and Ravelstone provide pointers to potential for operations within Bryah’s leases at a time when shortages of supply and increased demand have driven up manganese ore prices, up 50% in the last six months.

Demand has been growing rapidly and supply out of South Africa has been slow to respond, Marston said.

Some 90% of manganese is traditionally used in steel production but demand has recently wiped away oversupply, and demand for high-grade manganese is soaring, along with cobalt, lithium and nickel to meet the demands of the battery market.

High purity manganese makes up around 10% of the global manganese market in tonnage, but accounts for around 40% of the value.

The markets appear to share Bryah’s new interest in manganese, with shares in the company soaring 25% to 15c, capitalising the company at $8.5 million.

The company is far from alone in catching the manganese bug.

Montezuma Mining Company, which claims to own the largest manganese project in Australian, Butcherbird near Newman in the Pilbara, recently initiated a scoping study with the aim of commencing a prefeasibility study later this year.

Butcherbird has an indicated and inferred resource of 180.8 million tonnes at 10.8% manganese, and it has worked with CSIRO to develop a high-purity manganese product.

Bryah moves out of manganese

Cash offer for assets to fund gold and copper 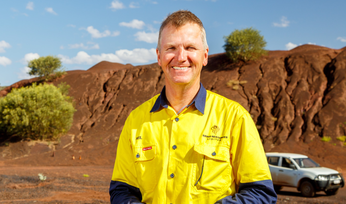 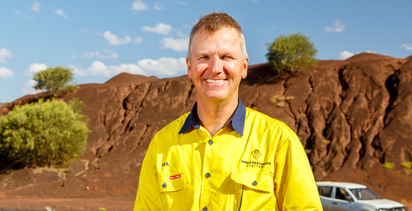