Artemis brings in the boffins

AUSTRALIA’S peak science body, CSIRO, is set to dig deep into the highly speculative Pilbara conglomerate gold story, teaming up with local exploration play leader Artemis Resources to investigate the origin of the gold mineralisation that is said to be a potential Witwatersrand analogue. 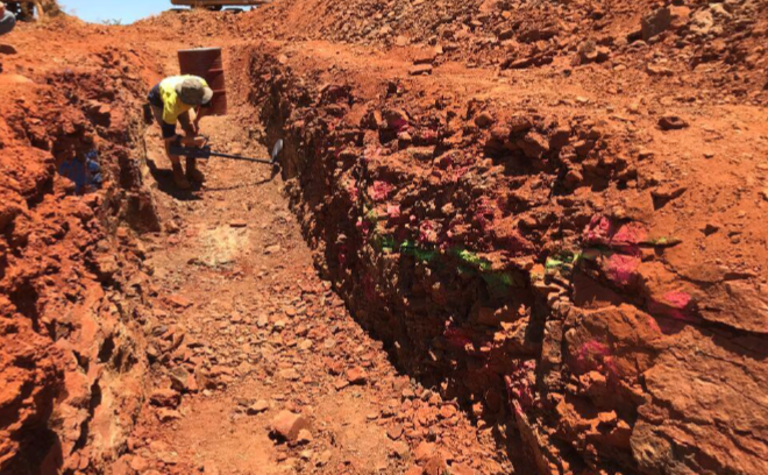 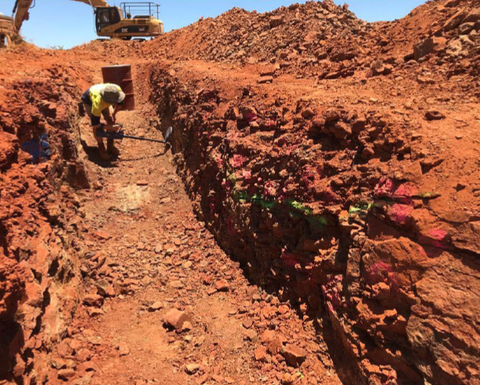 Artemis exploration director Ed Mead said CSIRO researchers would join it in trying to solve the puzzle that exists within the company’s sprawling Pilbara tenement position, and perhaps the origin of the gold nuggets and their fine-grained haloes.

“The CSIRO is the pre-eminent research organisation in Australia and it is important that Artemis engage with independent leading industry specialists to seek a deeper understanding as to why the gold exists in the conglomerates south of Karratha and indeed how these unique ‘watermelon’ seed nuggets were formed,” Mead said.

“Gaining a better understanding of these key questions will enable refinement of our exploration and evaluation methods going forward.”

Artemis and Novo Resources’ discoveries of flattened coarse gold nuggets in 2017 sparked a gold rush, with juniors flocking to the region in the hopes of making a big find.

CSIRO will examine the lithological, geochemical and sedimentological settings for the gold deposits and the relationship between the rocks, such as the Mount Roe Basalt.

The gold is typically located within the Archean rocks of the Pilbara region around what is considered to be the unconformity between Mesoarchean Western Pilbara basement and overlying Neoarchean Fortescue Group rocks, and could be a paleoplacer deposit.

Artemis has chosen to initially focus on the 47 Patch gold find that was secured in November.

The 47 Patch is located 5km from the 500,000 tonne per annum Radio Hill processing plant it is refurbishing, with further research to expand into the 100%-owned Mt OscarWits area.

Existing work at Purdy’s Reward with Novo will also be provided to CSIRO as it becomes available.

Last week Novo entered into an arrangement with Perth-based SGS Minerals to secure a test plant to process 5t samples.

Novo said in December it needed to scoop up much larger samples from trenching at areas such as Purdy’s Reward and Comet Well to give a more representative assay grade than had been possible in the 300kg samples tested to date.

Up to 15t per week will be transported from Karratha to the test plant, with Novo expecting a turnaround of just four weeks, about half the time seen to date. 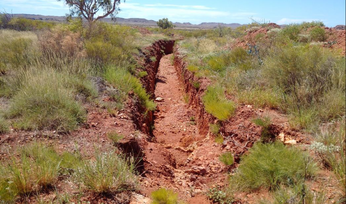 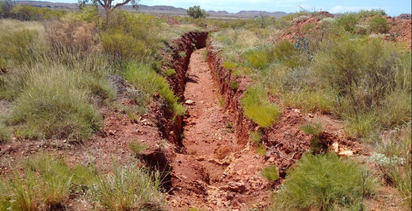