CENTAURUS Metals has identified a new copper-gold opportunity in Brazil called Pebas while picking through the data generated by Canadian explorer INV Metals. 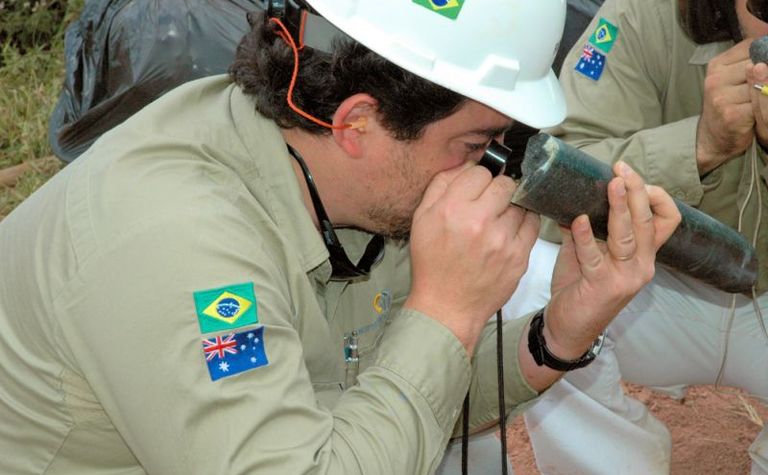 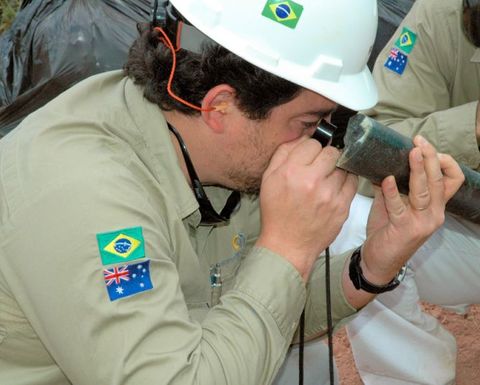 The 100% owned Pebas covers some 25sq.km in the Carajás mineral province, a major iron oxide‐copper‐gold address in the South American nation.

The company said the work done earlier in the decade by TSX‐listed INV was high quality, and had delineated a 2km-long, 400m-wide copper‐in‐soils anomaly with more than 500 parts per million copper and rock chips up to 27.6% copper, 4.6 grams per tonne gold and 73.1gpt silver.

The zone is roughly coincident with a 1km long discrete magnetic anomaly that had not been fully investigated.

INV conducted initial reconnaissance drilling and generating significant copper results (of up to 1.73%), but these were reportedly never followed up due to a change in corporate focus towards trying to develop the low-cost Loma Larga gold-silver-copper project in Ecuador.

Centaurus is now planning a ground EM survey to evaluate a potential high grade fault‐related IOCG target that is interpreted to be in a similar geological and structural setting to the nearby Antas Norte copper‐gold mine, operated by ASX‐listed Avanco Resources.

Historically, Avanco has used ground EM combined with soil geochemistry to successfully identify the Antas Norte and other high‐grade copper sulphide targets in the region and Centaurus is hoping for similar success.

It counts Antas Norte as one of the highest grade copper mines in the world with a mine head grade of circa 2.6% copper. 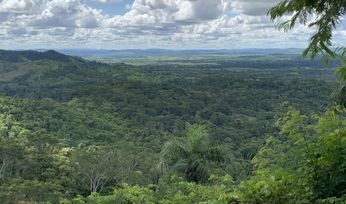 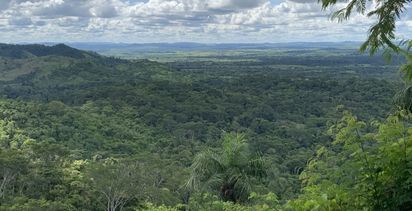