ECUADOR is “hot” in North American exploration circles and associated markets and Avalon Minerals expects to be drilling there by the end of the year. 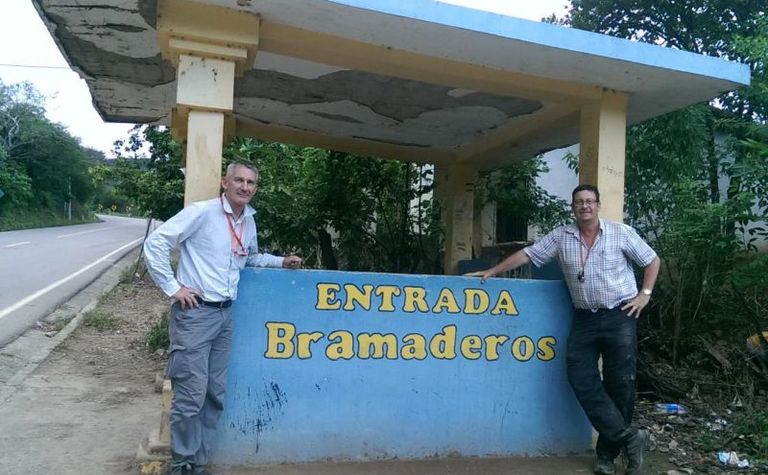 Speaking at the Mining 2017 conference in Brisbane, Avalon’s managing director Malcolm Norris said the ASX junior was the only one he knew offering direct access to the boom that is going on in the country.

More to the point for investors, Norris also claims there was a “lot of evidence for the opportunity to make a significant discovery” on Avalon’s Bramaderos ground in southern Ecuador.

Norris should know what an exploration “opportunity” looks like given a CV that includes the Tujuh Bukit deposit in Indonesia and SolGold’s big success in Ecuador.

He also pointed to historical drilling at Bramaderos that included a hit of 260m at 0.6 grams per tonne gold and 0.14% copper as akin to grades that got the Cadia Hill project developed.

Meanwhile Avalon’s advanced Viscaria copper project in Sweden has firmly come back into view with the rise of the copper price to more than US$3 per pound aligning with previous studies done on development.

However while the numbers for Viscaria look attractive, and while Avalon continues to hit gold every time it drills in Finland at the other project in its portfolio, Bramaderos is very much the focus for the next six months, according to Norris.

High net worth investors backing the company out of the UK and France and other shareholders will keen to see the upcoming drilling get underway.

At a share price Tuesday of A12.5c Avalon was capitalised at $16 million.

For those with hopes and dreams, the ‘junior’ company flagbearer in Ecuador, SolGold, is capitalised at circa-$900 million. 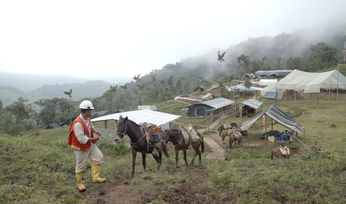 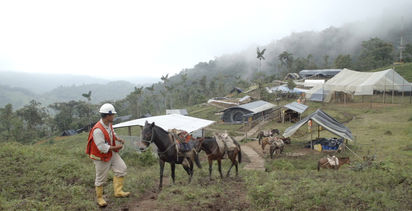