A POTENTIAL new gold discovery in Northern Finland has backed both S2 Resources’ major interest in the belt where the find was made, as well as offering further proof of the market’s strong appetite for high grade gold discoveries. 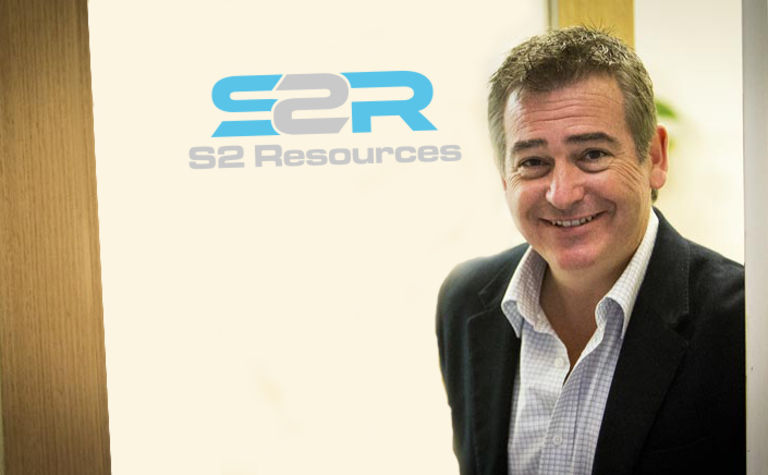 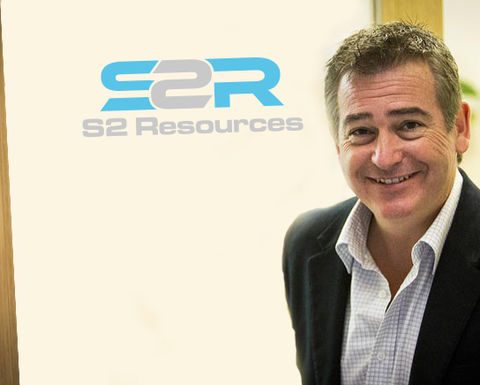 Canadian company Aurion Resources raised $C8.7 million last week after announcing a discovery at its Risti project at the start of the month and initially going to the market a week after the announcement seeking $6 million.

Aurion’s shares are up more than 400% since late January, with the junior now capitalised at nearly $100 million.

Risti is very early stage but with the average grade of 133 rock samples collected over an area of 1150m by 700m being 74.3 grams per tonne gold, the market interest is unsurprising.

Speaking at PDAC in Toronto this week, S2 managing director Mark Bennett said the ASX junior held about 40% of the Central Lapland Greenstone Belt (CLGB) where Risti is located.

The ground had initially been acquired because aside from the 8 million ounce Kittila gold project of Agnico Eagle, Anglo American’s yet to be revealed “world class” Sakatti copper-nickel-PGE deposit, and a few other prospects, the belt had very little to show for itself.

Given Kittila and Sakatti, “that’s not a normal geological spread” Bennett said, and S2’s belief has been that in fact it’s simply a function of a lack of exploration.

Risti starts to back that judgement.

S2 will begin field work within months as the Northern summer arrives.

To date S2 has been concentrating its European exploration efforts in Sweden at the Skellefte VMS project, with the ASX company the second largest ground holder to Boliden, Sweden’s biggest mining and metals processing company.

S2 is testing over 100 anomalies generated at Skellefte after flying a VTEM survey over the entire ground package – “West Australian-style exploration” versus a “postage stamp” approach, according to Bennett.

No VTEM had been flown previously and Bennett is optimistic.

“We think we’re in with a chance,” he said at PDAC.

Meanwhile with $A22 million in the bank, the additional focus in the CLGB won’t be a problem.

S2 was capitalised this week at about $67 million.

Promising drilling at depth from Aarnivalkea 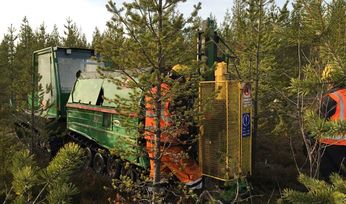 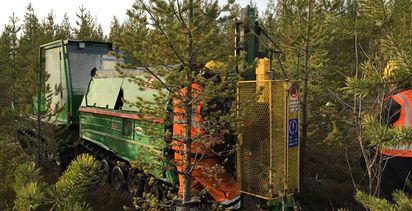