DESPITE improved sentiment in recent months, BDO has found that exploration dropped for an eighth straight quarter. 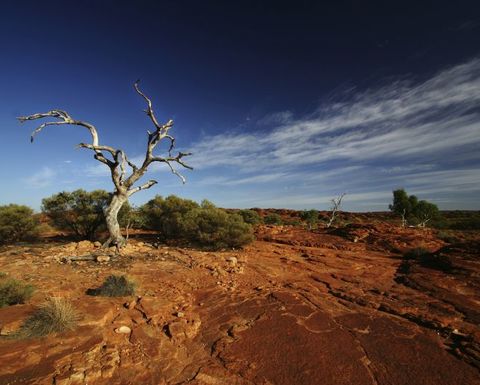 BDO’s Q3 Explorers Quarterly Cash Update report found that average exploration expenditure for the March quarter fell to $A362,000, down from $432,000 in the December quarter.

“This indicates that there has been a widespread reduction in exploration expenditure, rather than just at the smaller end of the market.

“We partly attribute this to a move by explorers to further develop their existing exploration assets (rather than explore), as well as companies’ tendency to preserve cash.”

The percentage of companies not conducting any exploration increased to 16% from 14%.

The number of companies lodging Appendix 5B reports fell to 737 from 753 (including oil and gas explorers) due to changes in activities, delistings and collapses.

“Those companies with cash are looking to hold onto it, whilst across the board exploration companies are cutting back on expenditure,” BDO said.

But developers like Blackham Resources, Doray Minerals, Finders Resources, Orocobre, Avenira and Eastern Goldfields were able to raise more than $10 million during the quarter.

BDO noted that there were “pockets of value throughout the industry”, particularly in gold and lithium.

The firm noted the ASX’s new rules on backdoor listings, given there were 14 during the quarter.

ASX recently announced new requirements, including a 20% minimum free float, a market capitalisation of $20 million or net tangible assets of $5 million, and an increase in the minimum investment to $5000.

“Our view is that these requirements will make it difficult for backdoor listings to proceed other than in limited circumstances, this may certainly lead to issues for a number of listed company shells who have exhausted much of their cash reserves and without the ability to undertake a transaction may face no alternative other than entering into administration,” BDO warned.

“We maintain the view that in difficult times there may be quality assets stranded by virtue of funding having to be allocated among a portfolio of assets and by moving the asset to a vehicle and providing the opportunity to fund that asset can be a source of wealth creation.”

BDO used Independence Group’s 2002 acquisition of the Long nickel mine as an example.

“Whilst this strategy is not always successful it would be a missed opportunity if the listing rules prevent this type of transaction,” it said.

BDO said it was aware that ASX may consider exempting explorers from some of the new rules, which it would support.

Positive signs for Aussie exploration, not so much for Canada 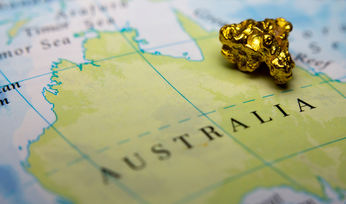 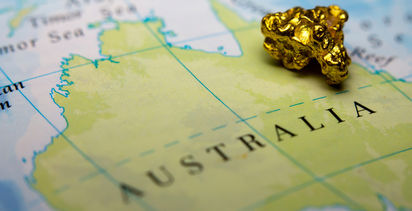 Tesoro getting confident of 'significant gold deposit' as drilling continues