PEEL Mining looks to have made another exciting copper hit at its Mallee Bull project near Cobar in western New South Wales. 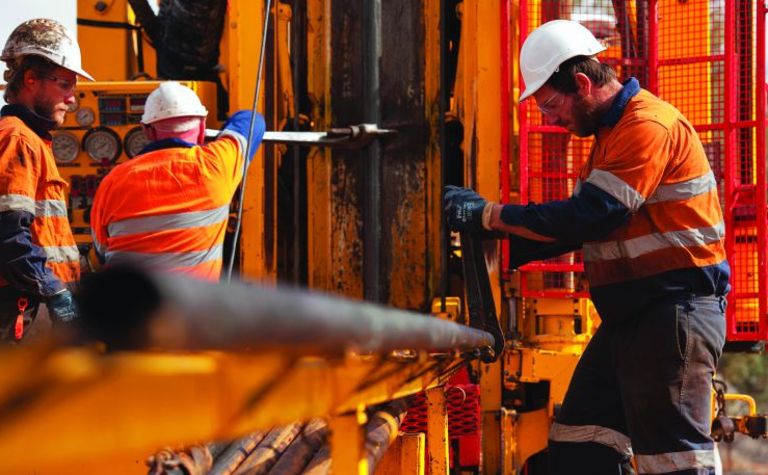 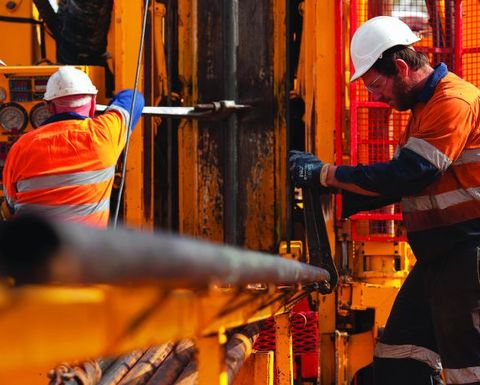 While assays aren’t expected for 2-3 weeks Peel is clearly confident they will be good given the company public statement that the 60m zone features “significant copper mineralisation”.

The true width of the mineralisation is being estimated at about 40m.

With lead and zinc mineralisation having been anticipated in this area before the drilling began, the copper hit has Peel managing director Rob Tyson wondering if the company is relying too much on downhole geophysics for its targeting, rather the “logic and geology”.

He told MNN that the company had done a lot of downhole work that suggested “the odds were there wasn’t much out there” but that the drilling had been undertaken because the company “had an inkling” there was lead and zinc mineralisation to be found.

A wedge hole is now in progress 80m down-dip, with Peel hopeful continuity can be established between this latest hit and another 150m deeper (and 30m to the south) which recorded 32m at 3.62% copper plus silver and minor gold.

Mallee Bull is a 50:50 joint venture with JOGMEC, with the latter spending a total of $A7 million to earn its stake over the next 4-5 years.

The project has a current resource of 3.9 million tonnes at 2.7% copper equivalent.

Shares in Peel were up nearly 40% in mid-morning trade at 25c, capitalising the company at about $33 million.

After a record year in 2021, red-metal producer plans to double output in the next 5 years 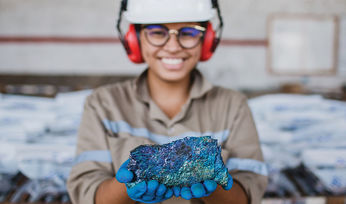 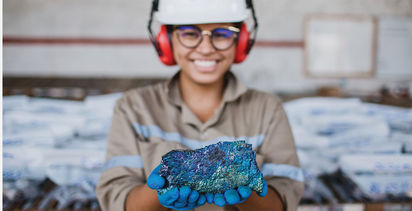