SHARES in Pacifico Minerals more than doubled this morning after the company hit broad zones of copper mineralisation at Sandfire Resources’ Borroloola West project in the Northern Territory. 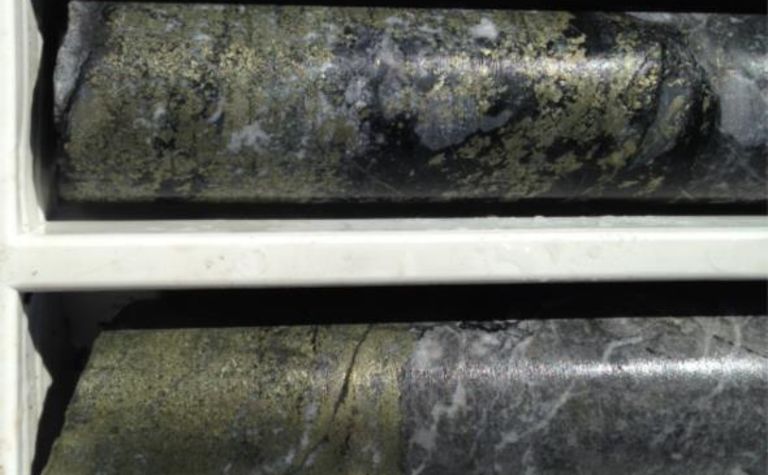 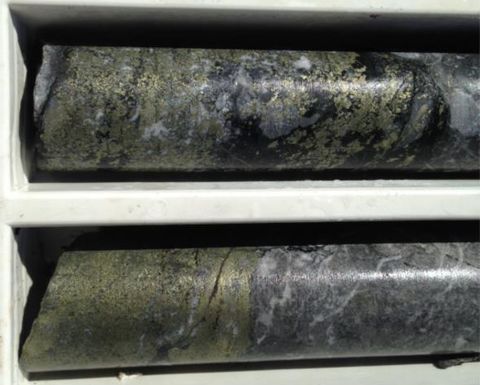 The company said the chalcopyrite was associated with only minor pyrite and returned values of more than 25% using a hand-held XRF over widths of up to 30cm.

Assays are expected within a fortnight.

Airborne electromagnetics indicate a 3km by 1km alteration and mineralisation system extending away from the Gordons Fault to the southwest, with further drilling planned to test it.

Pacifico has also started drilling the Bing Bong prospect with the assistance of a NT government grant.

Borroloola West was one of the projects Sandfire floated on in 2004 but the company farmed it out to Pacifico in 2013.

Pacifico expects to earn 51% of the project by the end of the year by spending $A1.5 million under the first phase of the agreement.

The company can earn an additional 19% by spending a further $2.5 million and can get to 80% by sole-funding a bankable feasibility study or spending another $3 million. 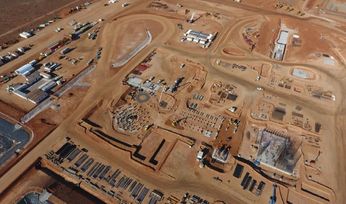 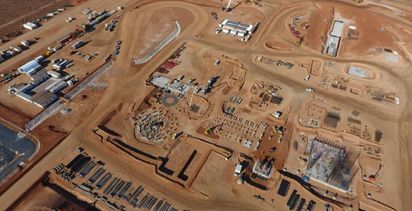