WORKING with Australian petroleum major Woodside and various oil and gas service firms 10-15 years ago, Atrico formed a view that consolidation in the energy equipment, technology and services sector would be repeated in the global mining industry. That process has taken longer to play out than originally thought. The technology space, in particular, has seen a slow build-up. 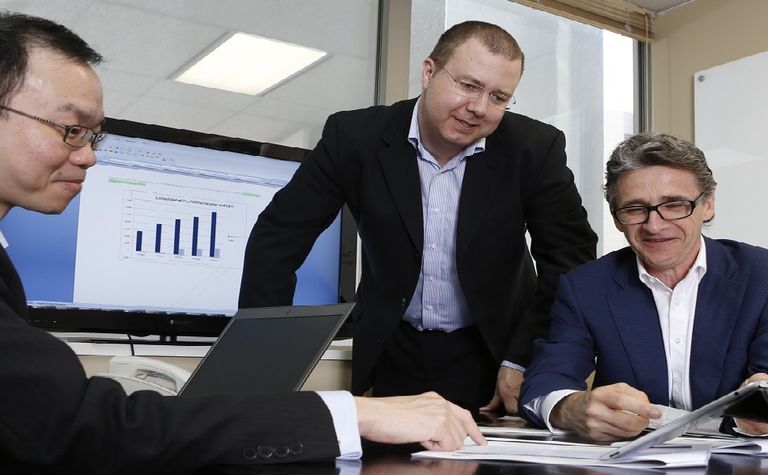 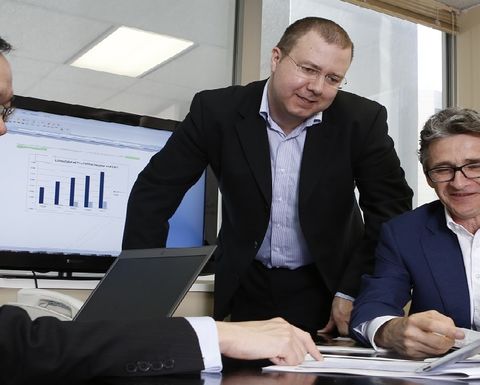 Big and mid-tier miners are committing publicly, and often, to technology-led business change to impact safety and productivity levels. And committing funds to large and smaller scale projects.

Strategic and financial buyers are lifting deal-flow in the mining tech space, in the Americas, Australasia and Europe.

And the calibre of transactions continues to improve, both in terms of deal metrics and structure.

A great example of this is Tanarra Capital's acquisition of a majority share of Australian software developer INX Software, a company that developed into a world-class safety and logistics enterprise management software provider in 23 countries over 15 years.

Spun out of Western Australia-based mining consulting firm Cube Consulting in 2000, INX grew steadily and then accelerated as international sales took off. Its products are used by more than 180 companies and it has offices outside Australia in Canada, South Africa and New Zealand. Founder and managing director Garry Back said INX went looking for a partner to speed its global growth after working with Atrico to develop a leadership succession plan and broader expansion strategy.

The company had multiple acquisition approaches over several years but picked its time expertly with help from Atrico. Back engaged the advisory firm in 2016 to assist in building and executing its growth and exit strategy, which it did over a two-year period. Atrico also acted as INX's corporate advisor to find and engage potential investors and acquirers.

Gustavino says INX and Tanarra Capital are well matched, with the latter meeting all of the INX board's requirements for the transaction. These included looking after employees, shareholders, and customers.

"We believe Tanarra Capital's network, expertise, and access to capital will add substantial value to INX's growth and increase the company's value many times," Gustavino says.

"For Atrico, it's a remarkable outcome after a multi-year journey of working alongside Garry Back and his team to build value in the company."

INX achieved 20-30% revenue growth in the 2018 fiscal year, when a new leadership structure freed Back to focus on exit timing and growth capital planning with Atrico.

The INX-Tanarra transaction comes amid a host of mining tech deals, involving both private equity and trade buyers.

Gustavino says there is strong consolidation and investment in the environment, health and safety technology sector. "INX has a substantial market share in the mining and energy sector with clients such as Rio Tinto, MMG, and Oil Search. It will grow by further expansion into adjacent asset-intensive sectors and overseas markets," he says.

The INX and other recent PE deals such as those involving Seequent and Micromine continue a trend that sees PE investors being "just as active as strategic acquirers for tech deals of a larger scale". 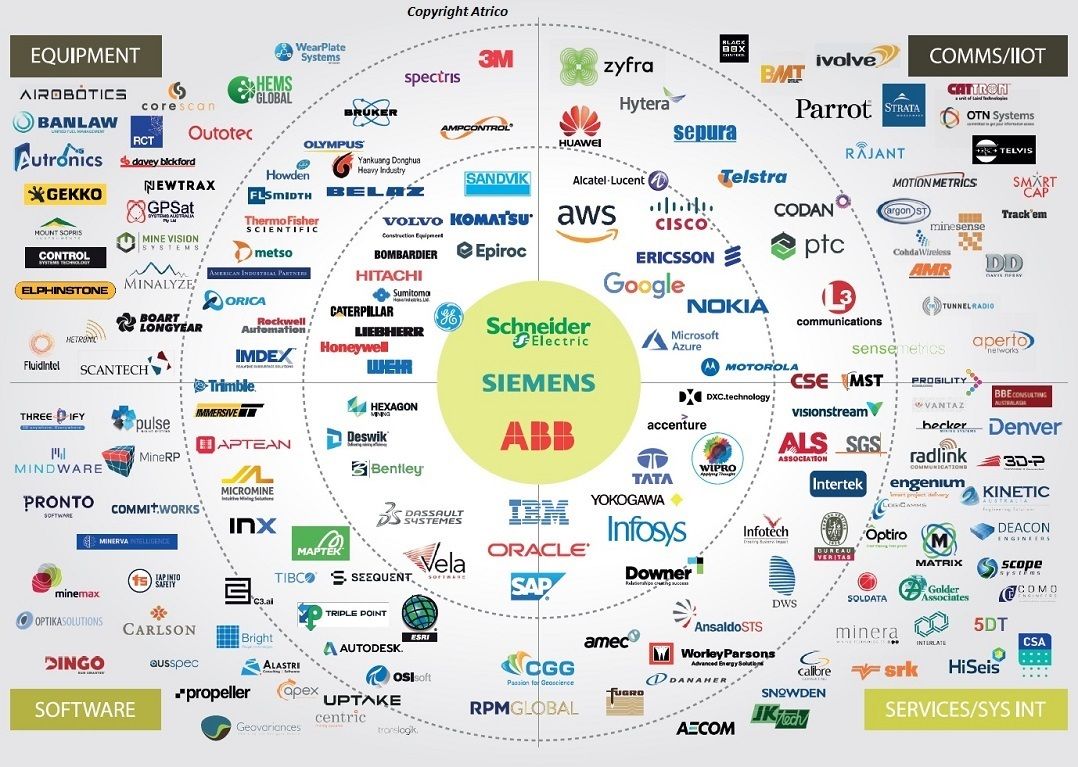 "There is plenty of Australian and overseas PE money looking for deals," Gustavino says.

"Companies of sufficient size that show good growth can often attract PE interest that rivals that of strategic players.

"For smaller-scale deals, which applies to the majority of mining tech companies, the likely home is still a strategic acquirer, usually one that has already built the distribution sought by the acquisition target.

"[Asset] prices are going to go up, some groups are going to buy the wrong things for the wrong reasons, but we are also seeing some high-quality transactions, some very strategically smart deals, as investors position themselves in the right vehicles and companies get set for a period of sustained growth and development.

"Your [Mining Journal Global METS Investment Report] numbers say how big the METS space is. People are saying, I want to play in that.

"Investors are looking for businesses with a quality ARR [annual recurring revenue] base, which is highly leverageable, and we're seeing in the market people are paying 2.5-3-times that ARR as a minimum level and up to 20-times at the top end for a highly prized asset.

"Where you've got some competitive bidding going on you might see that happening now." 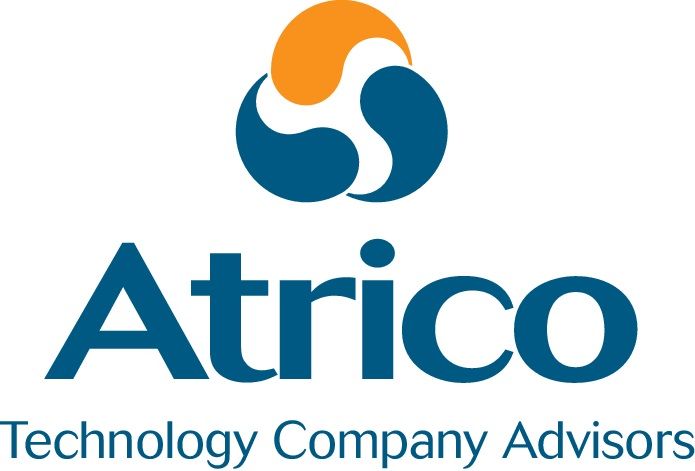 Focus: Atrico works for the boards of small and midsize technology companies to build and realise your shareholder value through strategic growth and transactions.

Focus: Atrico works for the boards of small and midsize technology companies to build and realise your shareholder value through strategic growth and transactions. 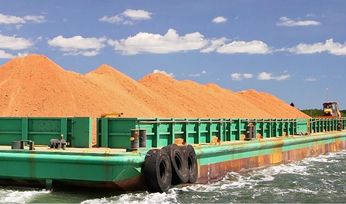 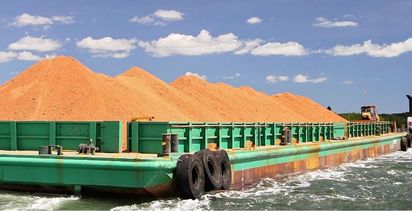