AUSTIN Engineering has agreed to acquire mining equipment manufacturer Mainetec for an initial A$19.6 million. 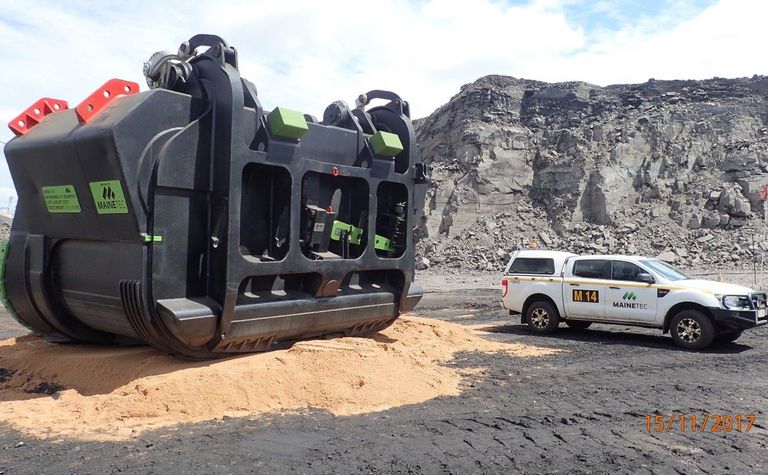 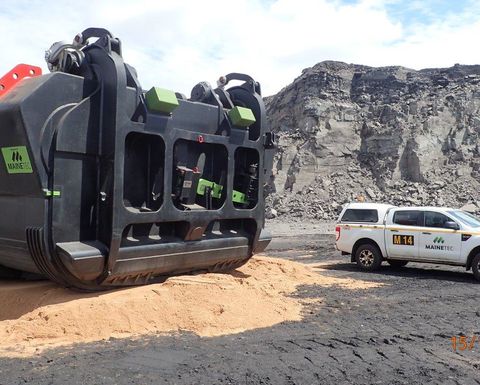 One of Mainetec's dipper buckets

Mainetec is a leading high performance bucket design, build and refurbishment business, complementary to Austin's current product and market base.

The company, with facilities in Mackay, Queensland and Henderson, Western Australia, is expected to have revenue of more than $40 million (on an annualised basis) for the 2023 financial year.

Austin also plans to offer Mainetec's high-value dipper buckets into its global markets, particularly North and South America, where there is high demand and a large dipper bucket market.

Austin expects the transaction to be more than 20% earnings per share accretive in FY23 and expects significant operating and cost synergies.

Austin CEO David Singleton said the acquisition would allow the company to expand its mining bucket offering in Australia and globally.

"Mainetec is a technology led business that has developed the Hulk range of buckets suited to demanding applications and has also become a key supplier in Australia for dipper buckets used on rope shovels," he said.

"Dipper buckets are typically the largest used in the industry and we will be able to introduce these upgrades through our operations in the much larger Americas markets. Mainetec's presence on the East Coast of Australia will also support our re-energised activity in that region.

The purchase price is less net debt of $1.5 million and gives Austin exposure to the Mainetec business from August 19.

The consideration will be paid in three instalments over two years with the first instalment of $11.1 million due on completion.

The initial instalment will be funded via a proposed $11 million, three-year fully amortising debt facility from Austin's current banker HSBC.

Austin has also agreed to pay up to $6 million in performance-based payments over three years, provided Mainetec's founders are still employed by Austin.

"I am pleased to welcome the founders of Mainetec and their workforce to Austin, with the determination that Austin will assist them to continue product development that will enable further growth and success in Australia and beyond," Singleton said. 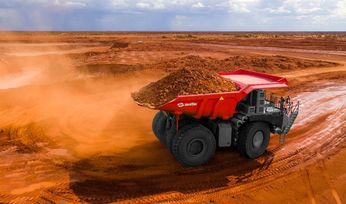 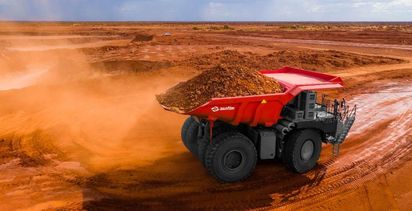