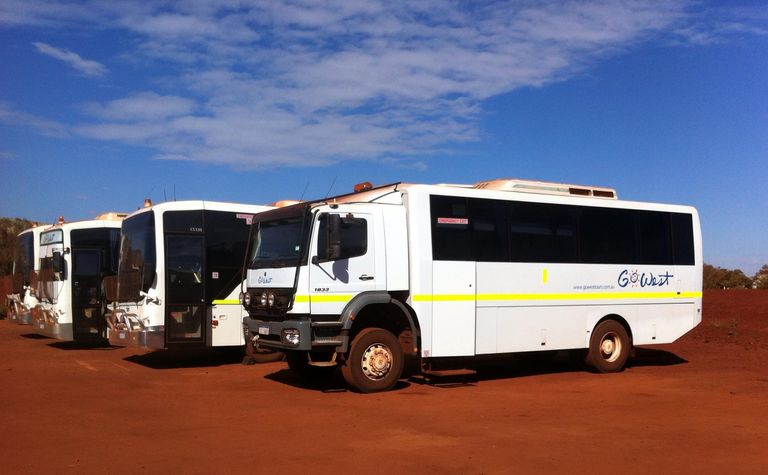 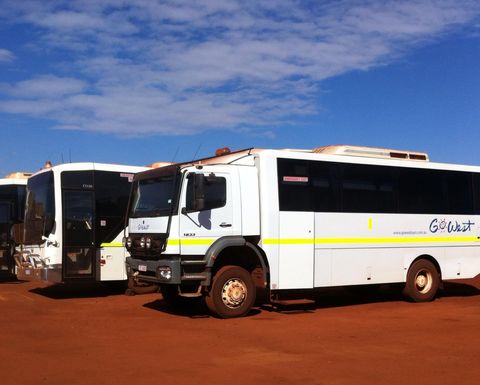 SeaLink has a market value of about A$2 billion and is best known for its tourist ferry services, but is expanding its offering to provide buses for remote mines and oil and gas projects across Australia.

It is buying Go West, one of the largest providers of bus transportation in the WA resources sector, for about $114 million of which $72.4 million will be an upfront cash payment.

A further $25 million will be payable as an "earn-out consideration" based on specific financial milestones.

In its announcement, SeaLink said Go West had enjoyed "strong growth over recent years" and generated $46.2 million in revenue over the past 12 months.

"The operations of Go West were unaffected by the COVID-19 pandemic and continued at nearly 100% levels throughout, keeping their communities and worksites connected," he said.

Feuerherdt said the combined business was strategic and would offer SeaLink diversification "particularly in the WA iron ore market".

Last month, Go West expanded its fleet of four-wheel drives which service BHP in the Pilbara.

Alongside its buses and cars, the company also has a light aircraft maintenance division that services resources companies.

Remembering the lessons from the last gold bull market

In a cyclical industry, it seems simple to practice the concept of "buy low, sell high" 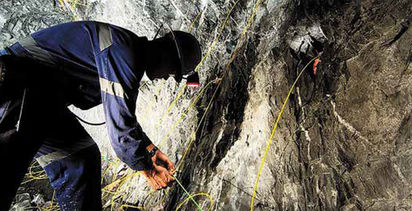