ASX-listed mining explosives major Orica is raising up to US$400 million and investing US$203 million in Peru’s Exsa SA to reinforce its balance sheet as it moves more aggressively into Latin America’s growing mining consumables market. 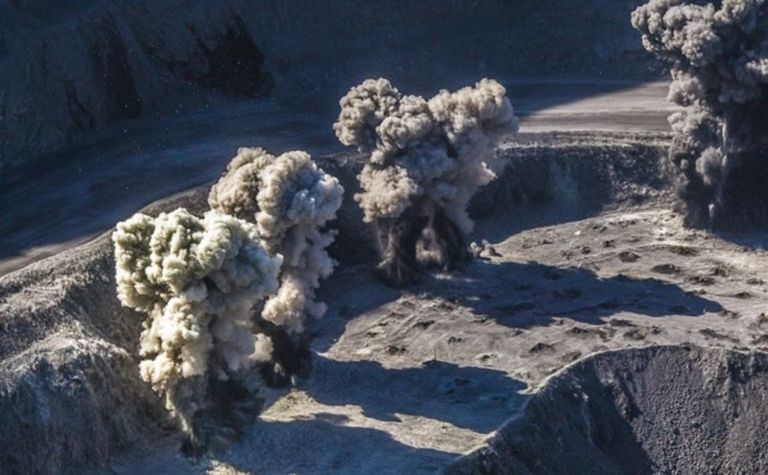 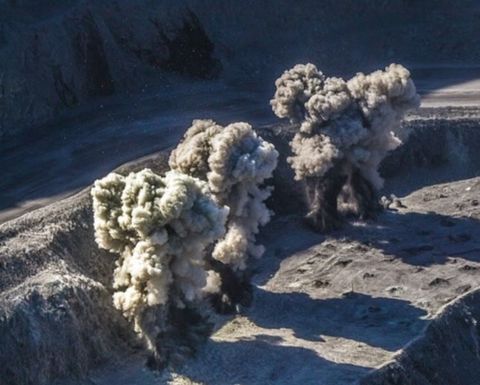 Orica's share price (ORI) edged down marginally this morning on the news of its planned acquisition of Grupo Breca's 83.5% stake in Exsa, which is listed on the Lima Stock Exchange and had a market capitalisation after a circa-30% jump in its share price yesterday of about US$50 million.

It plans to bid for Exsa minorities (16.5% balance of the company) via tender offers "in accordance with Peruvian law and market practice" which could take until the end of calendar year 2020.

Orica's market value was A$8.5 billion, with the shares trading below the 52-week high (A$24.27) reached in the second half of last year but not far off that five-year peak mark. It said it was buying the major shareholders' interests in Exsa on a "debt free, cash free basis".

The company expects to conclude the Exsa deal in May.

Orica said the acquisition price was seven-times Exsa's FY19 EBITDA, post forecast synergies of about US$18 million a year (expected to be achieved in 2-3 years), or "13.9x FY19 EBITDA pre-synergies".

It said the acquisition and equity fundraising were expected to be EPS neutral in the first full year of ownership and "EPS accretive thereafter", with the FY20 EBIT impact from Exsa also expected to be "neutral after taking acquisition costs into account".

Orica CEO Alberto Calderon said the acquisition of Exsa complemented the company's existing operations in Latin America, "where we already have a strong footprint".

"We are very pleased to announce the acquisition of Exsa, which will immediately establish Orica as the number one player in Peru, Latin America's highest growth market, and transform Orica's entire Initiating Systems footprint," Calderon said.

"Exsa's world class Initiating Systems facility integrates the manufacture of almost every component of a detonator on site, providing meaningful and tangible synergies upon integration into the Orica network, with the ability to take advantage of significantly underutilised manufacturing capabilities.

"The deal also increases our exposure to copper and gold, and presents significant cross selling opportunities for us to introduce Orica's technology products and services to Exsa's broad customer base." 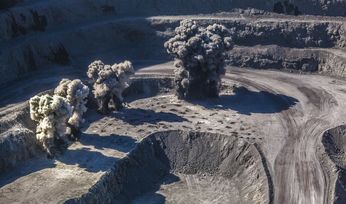 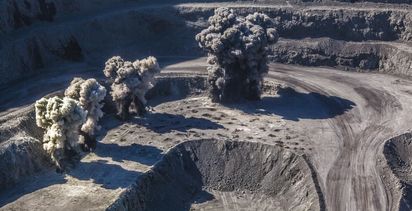