Ausdrill shareholders have overwhelmingly backed the company’s A$271 million (US$192 million) acquisition of Barminco, creating Australia’s second largest mining services group by revenue and pitching Ausdrill deeper into an underground hard-rock contracting sector that has been dominated by companies focused on the market segment. 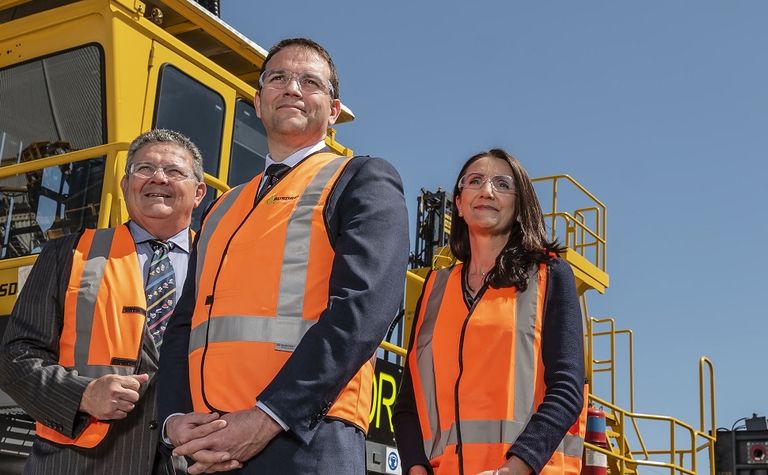 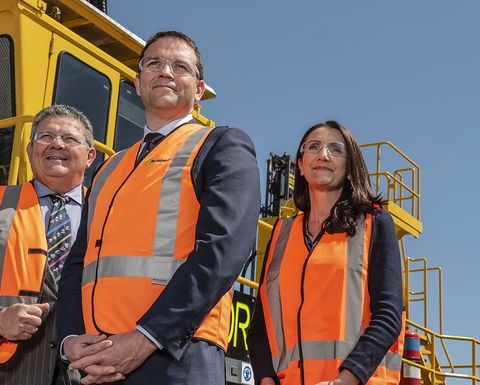 Ausdrill's annual general meeting today saw voting for the transaction, related issuance of shares to Barminco owners under the mainly scrip deal, and re-election of members of the new-look Ausdrill board, all strongly in favour.

More than half Ausdrill's existing revenues are derived from its long-term presence in Africa - specifically west and central sub-Saharan Africa - and Barminco widens that footprint.

The company has signalled it intends targeting more aggressive growth in other regions, through possible M&A as well as organic channels, including the Americas. Mark Norwell, Ausdrill's CEO and managing director for the past month, and former strategy and growth executive general manager at Thiess, part of the largest Australian-based mining services group, CIMIC, said the Barminco acquisition was a "major transformative opportunity for Ausdrill".

"The combined businesses will broaden Ausdrill's service offering and establish us as the clear number two mining services company in Australia, providing a strong platform for future growth," he told the meeting.

CIMIC, at circa A$3.6 billion a year, is about double the size of the combined $1.8 billion-a-year ‘New Ausdrill'. That puts it ahead of Byrnecut (circa A$1.4 billion a year) and Downer (about $1 billion).

These are four of the largest mining contractors in the world.

A major challenge for Ausdrill will be maintaining Barminco's leading position in the underground hard-rock mining market, where specialist underground contractors have dominated tender lists and contracts won in the past 10 years.

Big surface contractors and service groups that have bought into the underground hard-rock market have generally seen the businesses shrink for a range of reasons, from loss of key personnel, to an ultimate erosion of a competitive underground mining culture and delivery capability in the enlarged groups.

Ausdrill is also aiming to invest in more of what it calls potential "game-changing" technology businesses such as HiSeis and Chrysos Corporation. It faces increasing competition on this front from investors positioning for growth of technology use in the natural resources market.

Ausdrill shares (ASX: ASL) are 40% down on where they were trading earlier this year, giving it a current market capitalisation of A$890 million. 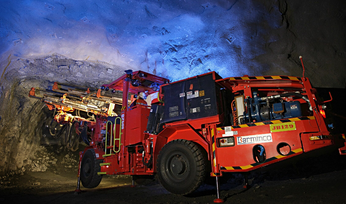 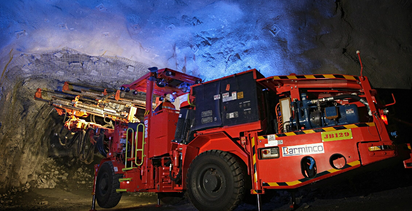 An Ausdrill of the future