EVOLUTION Mining achieved one of its goals in November when it managed to secure 100% of the Ernest Henry copper-gold operation in Queensland. 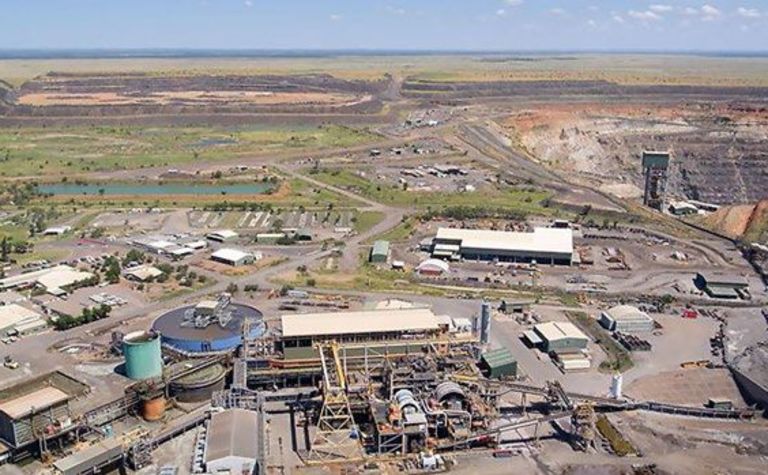 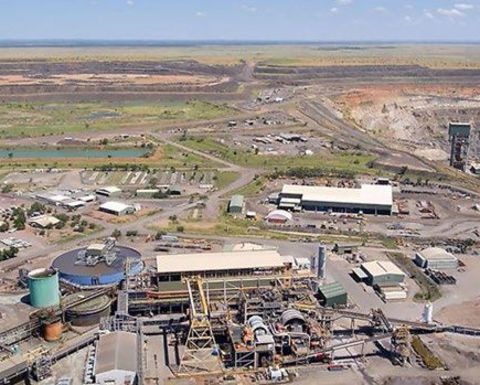 The Ernest Henry operation in Queensland

Evolution surprised the market in August 2016 when it announced an A$880 million deal to secure a 30% stake in Ernest Henry, as well as 100% of future gold production.

The deal was unique and unexpected and was the runner-up in the inaugural MNN Awards in 2017 (only narrowly losing out to Gold Road Resources' Gruyere joint venture with Gold Fields that year).

The mine generated $1.25 billion of cashflow for Evolution between November 2016 and December 2021.

Evolution executive chairman Jake Klein told MNN it had been a goal of the company to own the entire asset.

"We'd always coveted it, owning more of the asset - it's a fantastic asset," he said.

"So in August when Glencore called me and said they'd made a strategic decision to exit their copper assets in Australia, we leapt at the opportunity to try and do a deal."

Unlike the CSA copper mine in New South Wales, Glencore did not run a process over Ernest Henry, instead going straight to Evolution.

A non-binding indicative offer was already agreed by September, which would form the template for the eventual deal announced in November.

Evolution agreed to pay $1 billion for the remaining 70% stake.

The consideration comprised $800 million cash upfront and $200 million due in January next year.

"From late August to the middle of November, we had to do our technical due diligence, agree an offtake contract with Glencore and document the whole transaction and also raise US$750 million, which was really opportune timing - it was in the private bond market in the US, and we got an average eight-and-a-half-year debt at just over 3%, which would be way more expensive today," Klein said, adding that Glencore was great to deal with.

When the deal was announced, Klein said the additional copper gave Evolution a green tinge.

"It's debatable whether it's a copper mine or a gold mine, but it's a very cash generative mine for sure," Klein said.

"In terms of in terms of cashflow, it's been just a huge producer of cash for us, just this year.

Evolution is excited about the future of the asset. A resource update is due this quarter which Klein says should help underpin a mine life extension as part of the current prefeasibility study.

Its excitement over the deal has been overshadowed by a weak FY22 operational performance.

Shares in Evolution are currently trading at a five-year low due to underperformance and general gold market malaise.

"I think as we're experiencing, the ticket to the dance party is operational delivery, and we've misstepped on that and we're going to fix that because I think all the rest is overlooked unless you deliver operationally," Klein said.

The Ernest Henry deal was actually the fourth transaction Evolution announced in 2021.

It acquired Red Lake neighbour Battle North Gold for C$343 million in May 2021, acquired Northern Star Resources' Kundana assets for A$400 million in August and sold Mt Carlton to Navarre Minerals for up to $90 million in October.

Klein said the Ernest Henry deal was a genuine win-win.

"I think we both got what we wanted out of the deal," he said.

"It supported Glencore's strategic shift, they get the offtake and we get a fabulous asset."

Evolution Mining is a nominee for Deal of the Year in the 2022 MNN Awards.