IN a market where nickel sulphide resources are scarce, Centaurus Metals managed to get its hands on a large deposit for little up front cost. 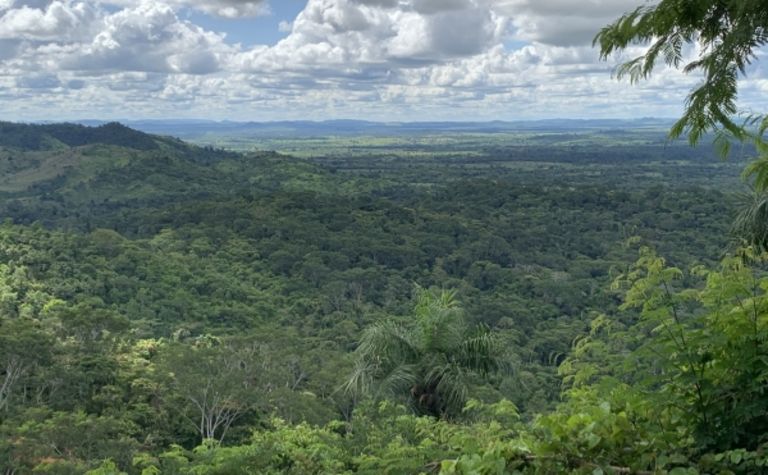 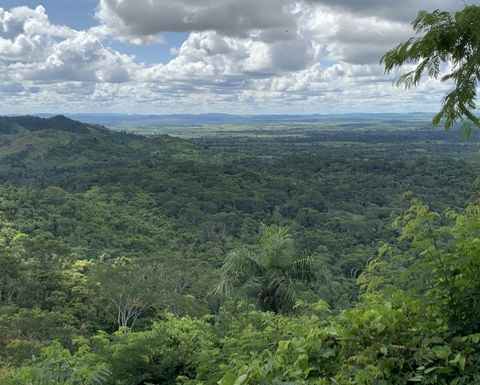 The company announced the acquisition of the Jaguar nickel project in Brazil's Carajas Province from Vale in early August 2019.

The market's recognition of the deal has been a slow-burner.

The stock actually fell 22% on the day the deal was announced, hitting 10c, the lowest level during the second half of 2019.

However, it was announced during the Diggers & Dealers conference and may have gotten lost in the flood of other news to come out at the time.

Consideration for the Jaguar acquisition was US$250,000 cash up front and the transfer of Centaurus' Salobo West project to Vale.

The company will also have to pay Vale $1.75 million within three years, or on the start of a bankable feasibility study, and $5 million on first commercial production.

Centaurus has been in Brazil since 2007, mainly as an iron ore explorer/developer, and had made a conscious decision to leverage off its years of experience and contacts and remain in the country.

Managing director Darren Gordon said Vale had been looking to divest some of its smaller assets to other players.

"The timing was quite good in that they were ready to deal on things," Gordon told MNN.

Vale recognised Centaurus' experience in Brazil, which is what Gordon believes gave the company an advantage in its dealings.

"All the things we did in iron ore showed that we could get a mine up," he said.

Plus there was the advantage of holding ground adjacent to Vale's Salobo mine that allowed the major to consolidate its holdings.

"It's a really good model to be able to do deals in Brazil."

Jaguar was a bit of a sleeper in that there was little public information on it and it hadn't been drilled in a decade.

Vale had been seeking a large bulk mining operation and pattern drilled the project.

While it got some high-grade results, the project's size didn't meet the expectations of a global major.

"Whereas, we can build a mine around that."

Jaguar had a historical foreign resource estimate of 315 million tonnes of contained nickel at 0.78% nickel when acquired by Centaurus.

The company's drilling extended known high-grade zones and also resulted in a new discovery, Onca Rosa, with hits including 9.3m at 3.13% nickel.

"It's a resource that stands comfortably against other ASX nickel sulphide resources," Gordon said.

Sprott has since initiated coverage on Centaurus with a buy rating and A95c price target, noting the company had about twice the metal of Panoramic Resources, about three times Mincor Resources' inventory, and about half Western Areas, but traded at less than a quarter of its peers.

"We think this valuation gap will now close with the maiden JORC," Sprott said.

Gordon believes the company's market capitalisation would be at least double its current $125 million if the resource was in Australia.

Still, he noted the market was starting to come around and the company could re-rate further with exploration success and economic studies.

Centaurus has only drilled to an average depth of about 250m, and has numerous untested regional targets.

Centaurus is planning to ramp up drilling again and drill a few deeper holes.

A scoping study is expected to be delivered in the next 3-4 months.

"We need to tie a bow around it to show that it works," Gordon said.

A prefeasibility study is targeted for completion by the December quarter.

Jaguar is only 15km from the Onca Puma ferronickel plant, where there is a high-voltage power station.

A mining lease application has been lodged and Centaurus is targeting the lodgement of an environmental study in the June quarter of 2021.

Centaurus Metals' Jaguar acquisition is a nominee for Deal and/or Merger of the Year in the 2020 MNN Awards. 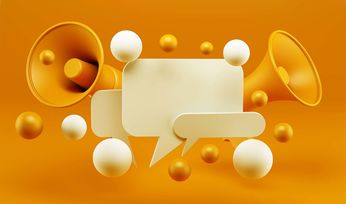 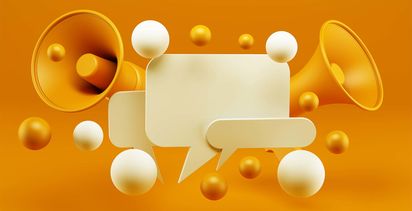