IT HAS been a long time since Western Australia has seen a new base metal mine, but just two years since its IPO, Galena Mining has finely worked out how to develop the Abra deposit, and it has successfully attracted Toho Zinc along as a 40% partner for the A$170 million project. 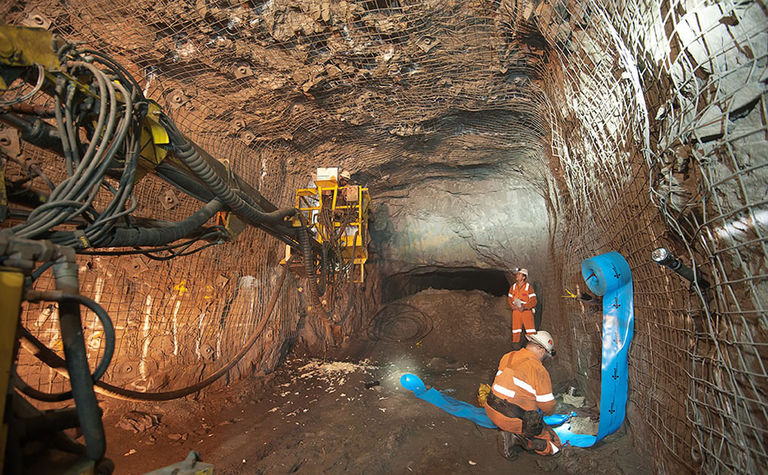 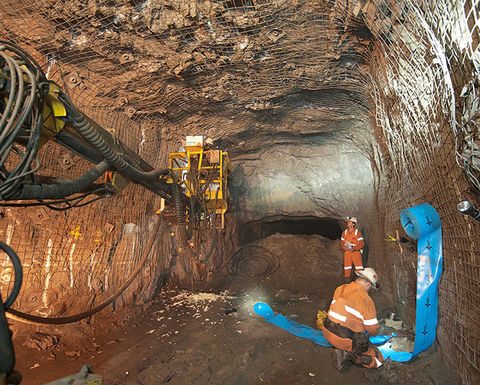 Toho's experience in Cobar will help bring Abra to life.

Little wonder Galena was nominated for MNN's deal of the year.
Galena raised $6 million in 2017 to test a new geological model for the deposit, which was discovered by Amoco and Geopeko in 1981.
Having paid just $3.5 million to buy Abra from China's HNC, which had paid $100 million for the project in 2011, Galena immediately set about drilling the deposit in WA's Gascoyne region.
Its first holes proved its modelling of an overlying apron and high-grade core, so Galena quickly moved Abra away from HNC's concept of a low-medium grade, bulk tonnage project, which would have been one of the world's largest lead mines, and chased a high-grade, high-margin opportunity.
Abra was rapidly advanced through scoping and prefeasibility studies, and its potential for swift development was enough to attract Toho - before this week's definitive feasibility study was completed.
A major player on the global metals stage, Toho is Japan's third-biggest zinc producer and a significant producer in New South Wales' Cobar Basin, but Galena lured it westwards with the promise of a robust resource that can sustain production of high-grade lead-silver mineralisation over more than a decade.
Toho paid an initial $20 million upfront for an 8.89% stake, and with the delivery of the DFS this week a further $10 million is due, increasing its stake to 13.3%.
It will put forward another $60 million tranche will be paid on confirmation of project financing, moving to 40%.
The DFS improved the project metrics and managing director Alexander Molyneux described it as "outstanding".
Galena and Toho have formed Abra Mining (a nod to a former project owner), and a "mining-experienced international bank" is now leading the process of structuring and concluding the project financing debt package, including Japan-backed debt.
Given Galena wants to start the 15-month mine construction process this year, and targets first production by 2021, it's clear financing and offtake are close to being finalised.
All the major permits and native title agreements are finalised.
The ongoing drilling has also increased geological confidence in the shallower part of the Apron Zone, suggesting a potential to increase in the early years of the planned mine, but has also started to define some see some high-grade copper and base metals around and under the orebody that could open the door for a long-life mine.
The mine plan supports a 16-year life, two years longer than the PFS, producing around 95,000 tonnes per annum of lead and 805,000 ounces per annum of silver after ramp-up, with a pre-tax net present value of $553 million based at spot prices and some of the lowest cash costs in the world.
The DFS considered producing 1.24Mtpa of concentrate grading 75% lead and 200gpt silver, above the previously estimated 1.1Mtpa.
Reserves (10.3Mt at 8.8% lead and 24 grams per tonne silver) and resources (37.4Mt at 7.5% lead and 18gpt silver) will be reviewed once more results from the ongoing development drilling program are completed.
Galena is a nominee for Deal and/or Merger of the Year in the 2019 MNN Awards.

First lead-silver production due next year 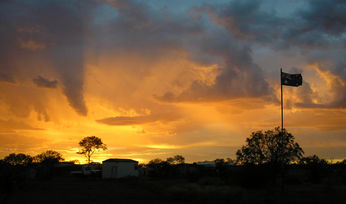 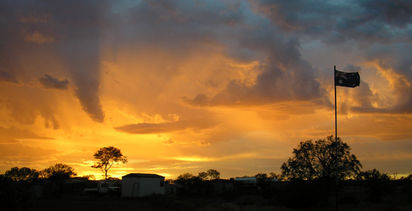