NEWMONT Corporation’s Tanami mine in the Northern Territory remains in lockdown after a cluster of COVID-19 cases from the mine grew to 16. 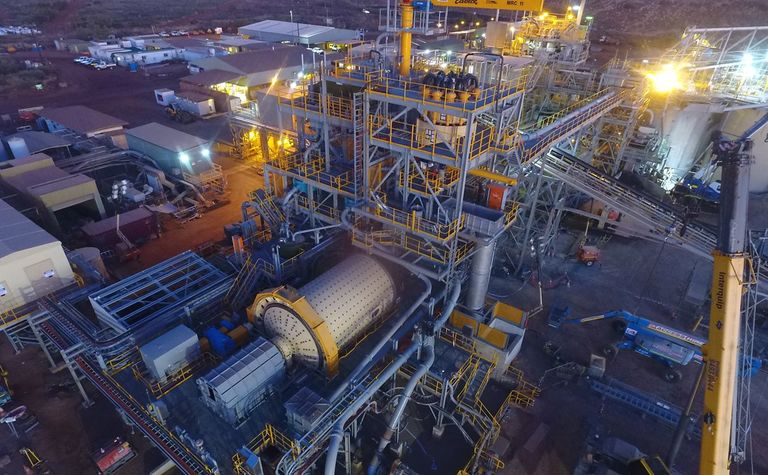 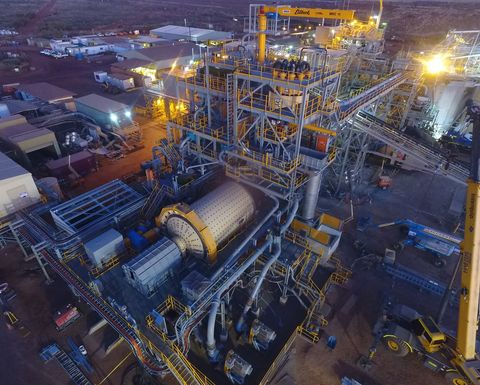 Newmont's Tanami mine in the NT

The latest positive case is a worker from the mine, who had been deemed a close contact of the initial case.

The man arrived in Darwin on June 25 and was transferred to Howard Springs Quarantine Facility the next day as a high-risk case.

He initially tested negative, but returned a positive test today.

Patient zero is a worker from Victoria, who is suspected to have been infected with the Delta variant of the virus at the Airport Novotel Langley quarantine hotel in Brisbane before flying to Tanami on a charter flight on June 18.

He was potentially infectious from June 18-25.

Nine hundred people left the mine during the suspected infectious period and are now in isolation.

Cases have also been identified in New South Wales, Queensland and South Australia.

So far, no positive tests have been returned from the 252 workers who flew into Western Australia from the site between June 18 and June 25.

Yesterday, an SA man and woman in their 30s and three of their children tested positive for COVID-19. All have been transferred to the dedicated COVID-19 medi-hotel.

Alice Springs went into a 72-hour lockdown yesterday after it was revealed the SA man spent seven hours in the town's airport during his transit home from work.

There are about 700 workers stuck at the mine, confined to dongas.

Workers have taken to social media to complain about the conditions, including a lack of food and internet.

Newmont Australia regional senior vice president Alex Bates told ABC Radio Darwin yesterday that Tuesday "was not our finest day", but the company was dealing with an "unprecedented and unpredictable" situation.

Newmont has been under the direction of the NT Department of Health, which has been on site since Saturday.

More support services have been sent to site given many of the initial case's close contacts worked in catering.

Issues with 4G meant quarantining workers had limited communication, which Bates said was being rectified.

Bates said the 14-day quarantine period would end on July 10, but the company would work with authorities to explore early release or an evacuation to Howard Springs. 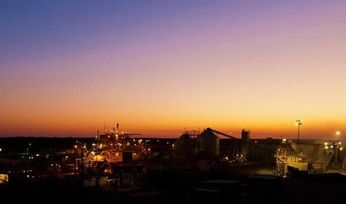 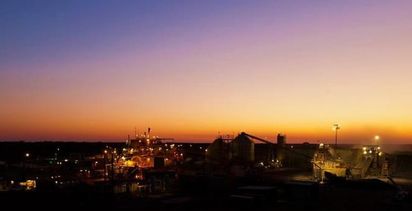