LITHIUM producer Orocobre has temporarily suspended operations at its Olaroz facility in Argentina after 35 employees tested positive for COVID-19. 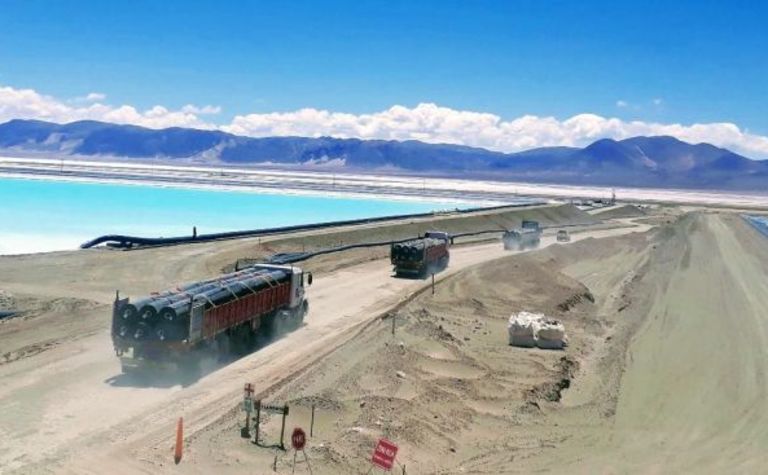 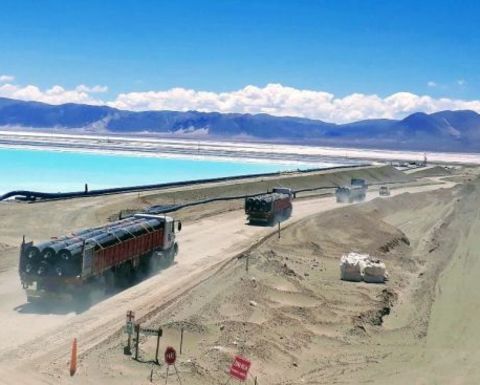 The company said 18 of the 35 positive tests were directly linked to a single person who had originally tested negative and was asymptomatic at the start of the shift roster.

All direct and subsequent contacts of that person were quickly isolated and tested.

The remaining 189 employees at Olaroz were also tested and a further 17 people returned positive tests but were however, asymptomatic and not linked to the original person. All employees had tested negative at the start of the roster.

All infected employees remain in good health and the company is providing support to them, their families and communities.

Orocobre is working closely with the local government, health authorities and unions to minimise any further spread of the disease.

The temporary suspension of operations allows for cleaning and rotation of staff.

Operations are expected to restart early this week and the stoppage is not expected to materially affect operational or financial results.

Personnel working on the Olaroz stage two expansion are not affected.

Argentina is currently recording up to 18,000 positive cases of COVID-19 a day and total reported infections in Argentina are nearing 1.1 million, which according to Johns Hopkins University, is the sixth-highest in the world.

Orocobre is expected to provide an update on Thursday when it reports its quarterly results.

The company was already flagging a weak September quarter, with expected sales of 3400 tonnes due to a three-week shutdown. 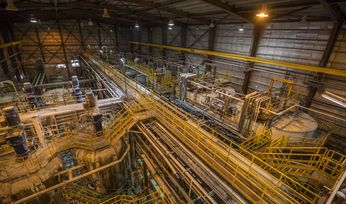 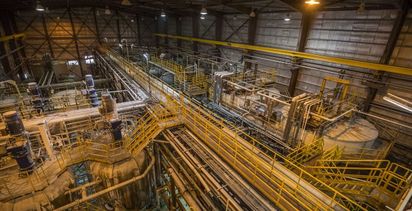